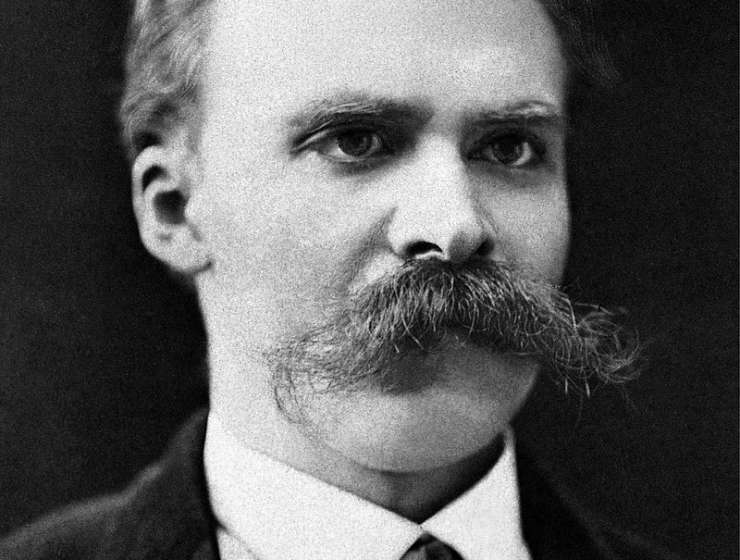 1
219
0
The legacy of Friedrich Nietzsche
philosophy

Of all nineteenth-century thinkers, perhaps only Karl Marx has surpassed Nietzsche in his influence on the twentieth century. And not even Marx has exercised the intellectual and spiritual fascination commanded by his unhappy countryman. Indeed, as more and more of the political regimes erected under the banner of Marxism repudiate Marx’s ideas, it becomes ever clearer that much of what makes the modern world modern also makes it Nietzschean.  Nietzsche’s glorification of power and his contention that “there are altogether no moral facts” are grim signatures of the age. So, too, is his enthusiasm for violence, cruelty, and the irrational. As Erich Heller put it, Nietzsche has “drawn the fever-chart of an epoch.”

This is not to say that Nietzsche would approve of the societies that his ideas have shaped so profoundly. On the contrary, he would regard both the proliferation of democracy and the triumph of mass media and popular culture with a distaste bordering on horror. He would abominate the widespread attack on rank, hierarchy, and social distinction; the political emancipation of women in particular he would reject as (to quote from The Genealogy of Morals) “one of the worst developments of the general uglification of Europe.” Even the casual atheism, relativism, and hedonism of our time—even, that is, behavior and attitudes that might seem (in Nietzsche’s arresting phrase) “beyond good and evil”—would earn his contempt precisely for being adopted casually: it was a first principle with this enemy of first principles to make nothing easy for himself—or for us.