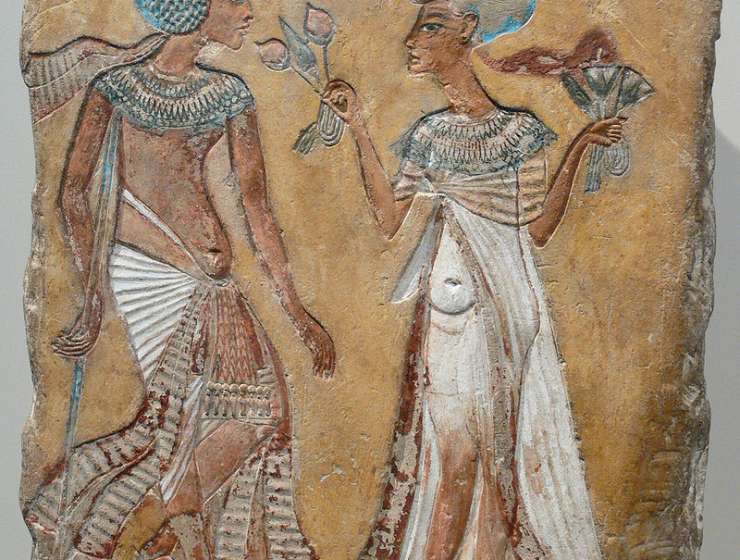 Pharaoh Akhenaten imposed a single religion, based on the worship of the sun disk “Aten,” and built a new capital city, Amarna, using entirely new architectural techniques. For the first time, researchers were able to reproduce 3D models of some of its buildings.

Considered by some as a mystic and by others as a cunning politician, pharaoh Amenhotep IV, also known as Akhenaten, completely revolutionized New-Kingdom Egypt during his reign (1350-1334 BC). Not only did he cause religious upheaval by imposing the monotheistic worship of the sun disk, Aten, versus the pantheon of deities worshiped by previous pharaohs, but he also brought about a true architectural and artistic revolution. “Because Aten, the sun disk, became the only God to converse with, temples were built without roofs, bathed by the ‘divine rays,’” explains Robert Vergnieux, former director of the Archéovision Laboratory1 and steward of an ongoing Akhenaten exhibition in Bordeaux.

Story Continues
news.cnrs.fr
What Do You Think Of That Genius?