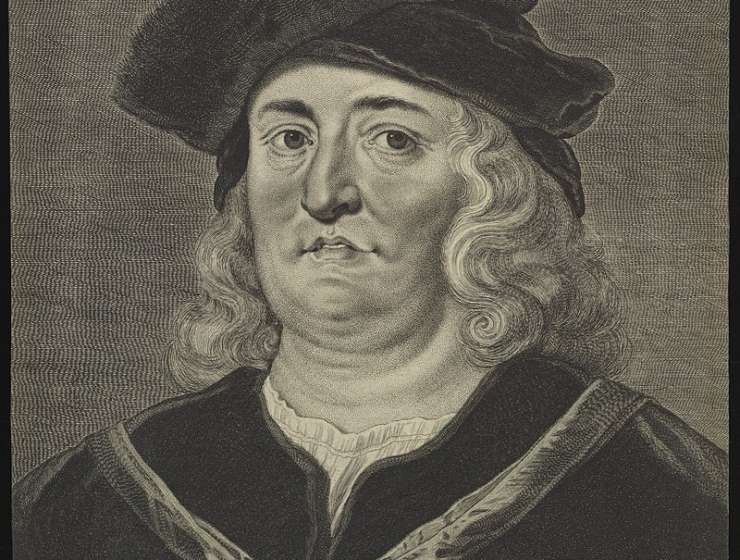 Paracelsus (1493-1541) was a Swiss chemist and physician. As professor of medicine in Basel, he violently opposed traditional Galenic medicine and emphasized direct observation instead. His nonconformist views and rough behaviour led to his expulsion after less than a year. He led an itinerant life, practicing medicine, writing books and studying diseases of miners.

Paracelcus believed in an immaterial principle, the "alchemist," that converted food into body substance. Every animal species, he believed, was endowed with its own alchemist, adapted to its needs. Paracelcus introduced chemical thinking into medicine (iatrochemistry) and nutrition. Today, he remains a controversial figure. Other Renaissance scientists (Fernel, Vesalius) criticized traditional medicine without completely rejecting it. Leonardo da Vinci developed original views on nutrition, based on his anatomical studies. His views were, however, without influence, because he did not publish.

Story Continues
europepmc.org
What Do You Think Of That Genius?