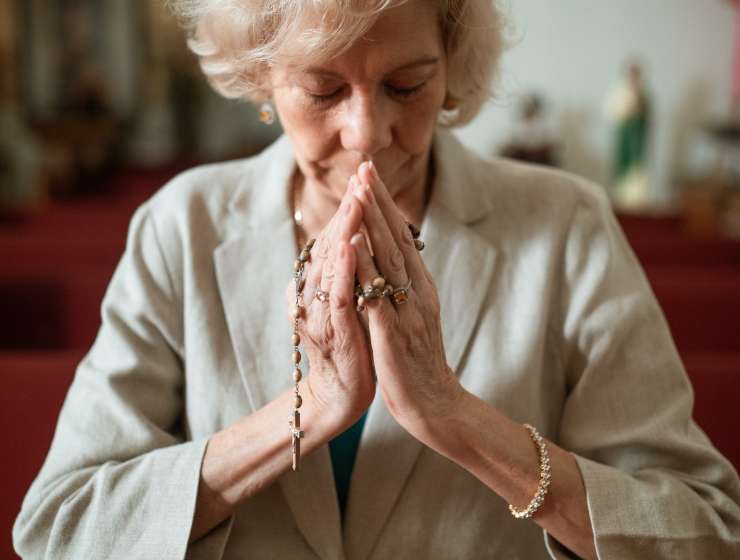 You’ve probably heard the aphorism about freedom coming only when the last priest’s entrails are used to strangle the last king. If you’re particularly familiar with it, you might think that it was written by a French Enlightenment-era philosopher named Denis Diderot. You’d be wrong, but it’s far from the only time that history has failed to properly record the contributions of its real author, which in this instance was a 17th century Catholic priest named Jean Meslier who is perhaps the most overlooked and misunderstood intellectual figure in modern history.

Meslier is barely a footnote to that history today, but he deserves better than that. As British journalist Colin Brewer wrote in a 2007 article in the New Humanist, “Meslier was arguably the first to put his name to an incontrovertibly atheist document.” What makes that document even more interesting, and the cultural obscurity of its author all the more confounding, is the fact that Meslier spent most of his life serving as a Catholic priest.

Story Continues
dooneyscafe.com
What Do You Think Of That Genius?