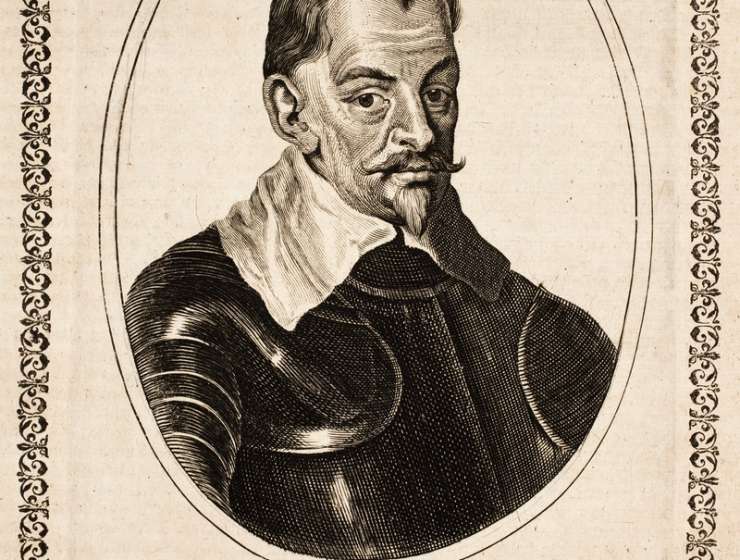 1
292
0
THE LION OF THE NORTH ROARS AT BREITENFIELD!
military

In 1628, the Hapsburg dream of a united Catholic Germany, ruled from Vienna, seemed nearly realized. Ten years into what would become known as the Thirty Years War, Catholic-Imperialist forces had crushed all opposition from Bohemia to Denmark. The Protestant Electors of the Rhine principalities had been humbled, the Czechs brought back into the Catholic fold, and the Danes defeated and humiliated. By 1630, the Imperial armies of Tilly and Wallenstein were camped along the Baltic shores, with Germany seemingly pacified behind them.

Only Protestant Sweden, across the icy waters, remained defiant.

When King Gustavus Adolphus of Sweden crossed the Baltic and landed in Germany with a mere 13,000 men, the Hapsburg Emperor Ferdinand II sneered, “So, we have another little enemy!”

Story Continues
deadliestblogpage.wordpress.com
What Do You Think Of That Genius?