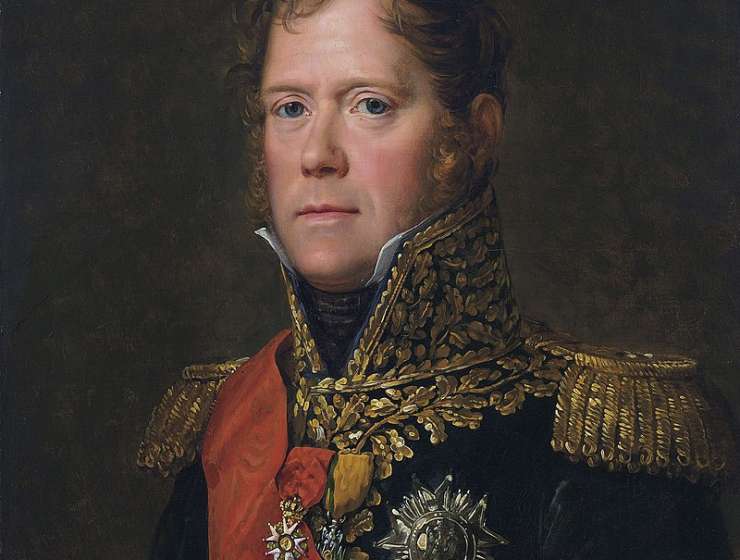 Michel Ney was one of the Marshals of the Empire – a prestigious sign of supreme military attainment – under Napoleon. Called the “bravest of the brave”, he was one of Napoleon’s most popular officers, the very picture of a dashing cavalry commander. After Napoleon’s final exile, he was executed by the French court.

Here are ten facts about the courageous man.

Story Continues
historyhit.com
What Do You Think Of That Genius?