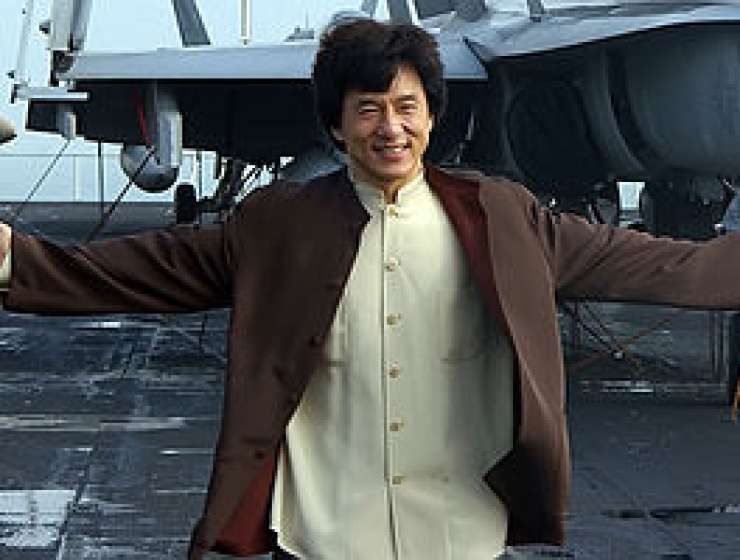 There are many ways to tell the story of Jackie Chan. He is the heir to Charlie Chaplin and Buster Keaton, the comic grace of his movements leaving audiences in laughing wonder. He’s also the heir to Bruce Lee: If Lee broke old stereotypes about the Asian man being frail and craven, then Chan reinvented him once more, offering across dozens of movies a consistent character who was almost childlike in his cheerfulness, known as much for his winking smile as for the fury of his fists.

Before 1995’s Rumble in the Bronx made him a household name in America, he was a filmmaker’s filmmaker, his elaborate fight sequences and death-enticing stunts the objects of devoted study by Steven Spielberg and James Cameron. And he helped bring martial arts into the Hollywood mainstream, so that nearly every American action hero, from Jason Bourne to the Black Panther, now boasts elements of karate or jujitsu in their repertoire of ass-kicking skills. The transfer was symbolically completed in 1999’s The Matrix, when Keanu Reeves, having downloaded a fighting program to his brain, opens his eyes and reverently whispers, “I know kung fu.”