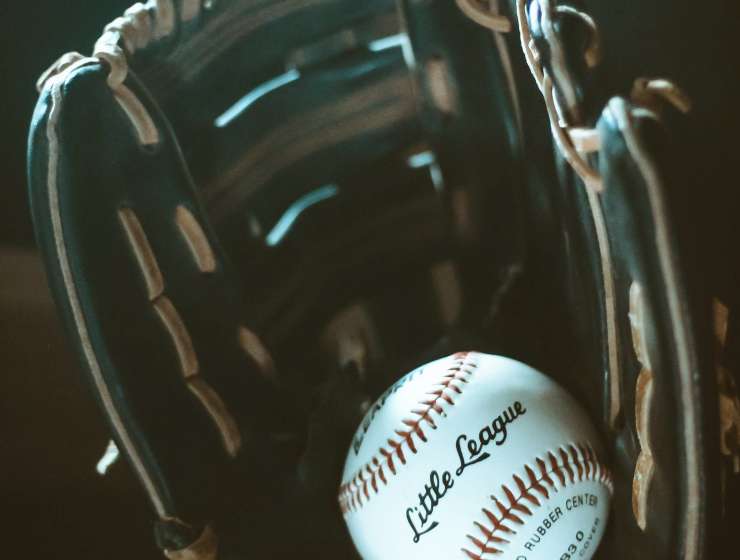 Did he change, or did we? For weeks now, Nate Silver has been morphing before our eyes into exactly the kind of bloviator he made his name mocking. Tired perhaps of the slow and predictable business of prognostication—the elections so far apart from each other, the long months of waiting and lousy web traffic in between—the founder of data journalism outlet FiveThirtyEight has transformed his Twitter account into a font of provocatively bad opinions.

Some of Nate’s Takes have touched on his speciality in data-based political forecasting: He has told us, for instance, not to get too excited about Democratic candidates’ (read: Bernie’s) fundraising numbers because polls, rather than cash, are the best predictor of electoral success, whereas a year ago he was saying just the opposite. But he has also wandered into more exotic territory, offering up a mix of bad policy ideas (elite colleges should admit as many legacy students and children of rich donors as they want) and sanctimonious tone policing (liberals should feel ashamed of themselves for not allowing the president to revel in the murder of ISIS’s chief lieutenant) with the unyielding, over-the-spectacles glare of an imaginary Concerned of Brooklyn Heights.