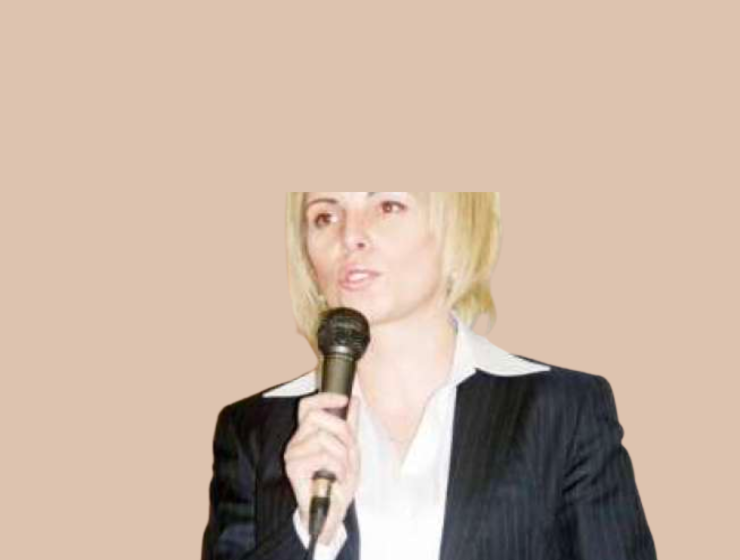 1
39
0
Who is Nadia Camukova
CrookGeniusPsychologyTruthfulnessWoman Genius

Nadia Camukova is a controversial figure in the world of geniuses. She has claimed to have the highest IQ in the world, as determined by the Brain Research Institute in Moscow, and to be a college professor. However, many questions have been raised about the validity of her claims.

Reports have indicated that Camukova taught at Bahcesehir University in Turkey and claimed to be fluent in seven languages, including Russian, English, French, German, Arabic, and Persian, as well as eight Turkish dialects. She has also claimed to have photographic memory, to have memorized 300 pages of a book in one hour, and to have known 300 books by heart.

According to Camukova, she began speaking at one year old, reading and writing at two, and enrolled in college and medical school before the age of 15. It was also reported that she suffered a brain hemorrhage at the age of 23 due to excessive studying.

Camukova has claimed that her father is a lawyer, judge, and advisor to Russian President Vladimir Putin, and that her mother is a neurosurgeon. However, some have cast doubt on these claims, stating that she is a con artist and that her claims are false. Media outlets in Turkey have reported that her contract with Bahçeşehir University was cancelled after it was discovered that she did not attend classes, did not answer students' phone calls, and did not provide academic records. There have also been reports of other fraudulent activities involving Camukova in Turkey.

It should be noted that there is no record of any institution naming Camukova "the world's smartest person" and no evidence of her IQ scores.

Geniuses.Club is currently investigating the case of Nadia Camukova and will update her page with relevant information as it becomes available.