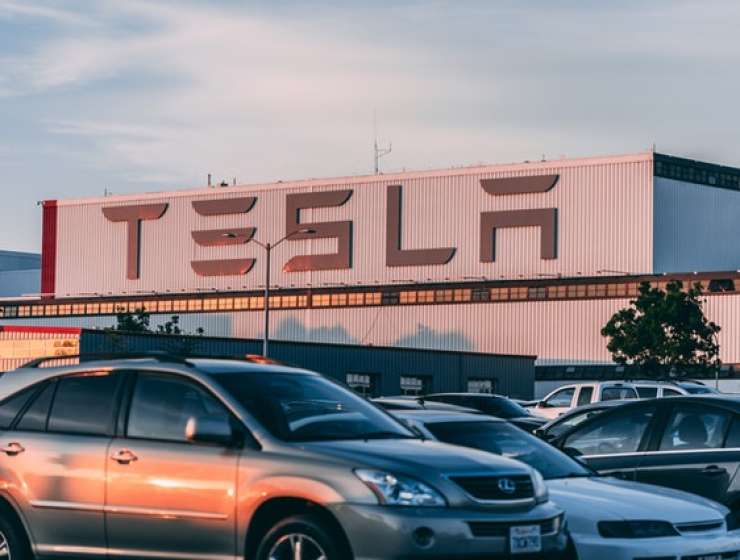 1
390
0
The Evolution of Elon Musk: The Good, The Bad, and the Ugly
entrepreneur

As someone who considers themselves up-to-date with the latest news and trends on everything design and innovation, I was taken aback when I saw a Facebook post back in December. My friend was calling out Elon Musk for being a jerk (and no it wasn’t one of the those Facebook friends that rants about everything). He was referring to a Twitter battle between Musk and Jarrett Walker, a public transit policy consultant with a PhD in humanities.

Their Twitter feud began because of Elon’s comments at an AI Conference. Musk had called out public transportation for being a “pain in the ass” and that you could end up sharing a ride with someone “who might be a serial killer.” This led to a series of tweets by Walker aimed at Musk, saying that Musk wanted to create a public transportation system designed for the protection of the elite. To which Musk simply responded, “You’re an idiot.”

Story Continues
adalo.com
What Do You Think Of That Genius?