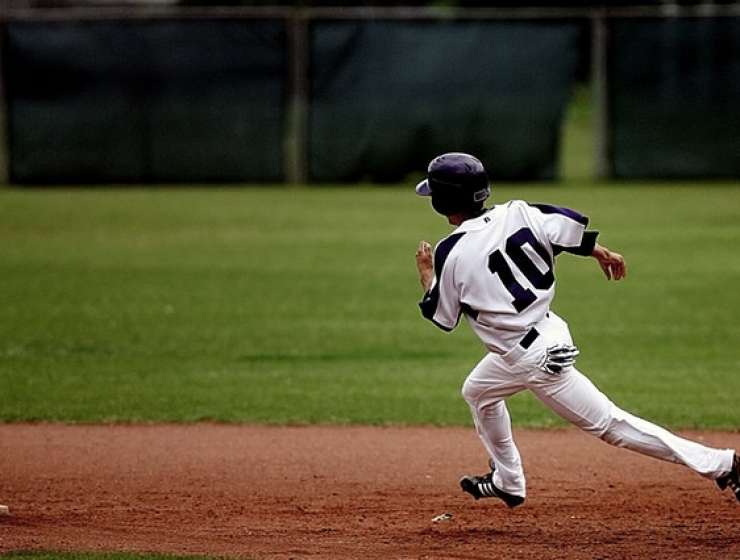 Nate Silver made his name as The New York Times’ data guru, creating the methodology that predicted Barack Obama’s reelection.

Now, Silver’s method seems to be to stir up trouble for the Times.

The 41-year-old editor of the data-driven news site FiveThirtyEight recently called his former employer arrogant, engaged in an extended Twitter debate with his successor (who is also named Nate), and helped ignite outrage online over the paper's front-page headline on the president's response to two mass shootings, a wound that caused such pain it obliged Times publisher A.G. Sulzberger and executive editor Dean Baquet to hold an all-staff meeting this week to clear the air.

Story Continues
politico.com
What Do You Think Of That Genius?