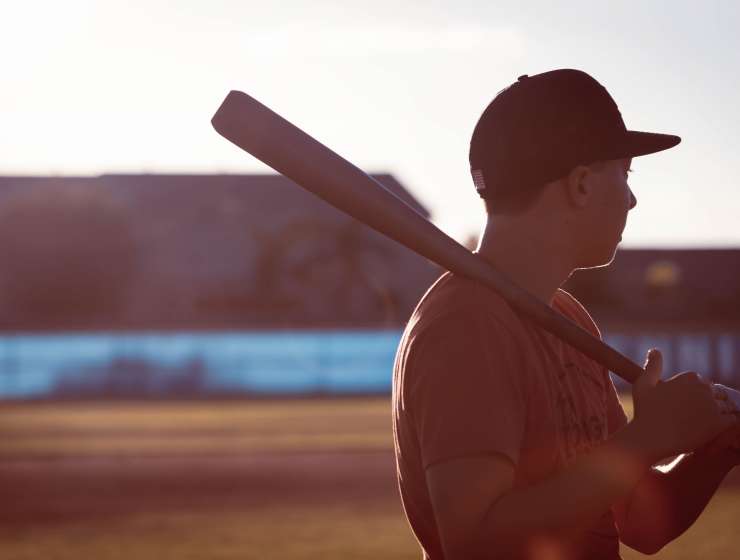 1
154
0
The Professor of Baseball
statistics

The Boston Red Sox really want to beat the Yankees. The team’s president and C.E.O., Larry Lucchino, has declared the Yanks an “evil empire,” and the principal owner, John Henry, speaks of being “destined to knock off Goliath.” Last winter, after a season in which the Sox won ninety-three games—but nonetheless fell short of New York for the seventh straight year—Boston installed a new general manager and replaced more than forty per cent of its roster.

Perhaps the club’s most significant personnel move was the signing, to a one-year contract, of a big, lumbering fifty-three-year-old right-hander from Kansas (six feet four, and well over two hundred pounds) who spends far more time on the Little League diamond, where he keeps the stats, than at any big-league ballpark. He is Bill James, a former boiler-room attendant who, almost thirty years ago, set out to debunk the conventional wisdom proffered by television and radio commentators—“baseball’s Kilimanjaro of repeated legend and legerdemain,” as he called it—by using statistical evidence.