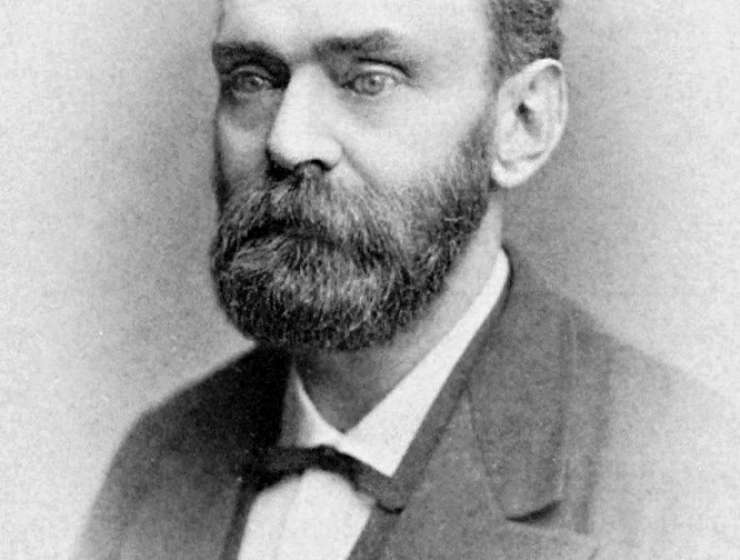 1
226
0
The Explosive Origins of the Nobel Prizes
Science

For nearly a millennium, gunpowder reigned supreme as the world’s premium explosive. Stable and safe, it was ideal for munitions. But after the industrial revolution in the 19th century, activities such as mining increasingly necessitated far more explosive power.

In 1847 a breakthrough came with the development of nitroglycerin, an extraordinarily strong—and terribly dangerous—compound. Its volatility gave it power but led to deadly accidents. The challenge for inventors was to marry the power of nitroglycerin to the stability of gunpowder. The man who did it was Alfred Nobel. It was an achievement that made him not only rich but also troubled. Nobel’s complex mix of genius, business acumen, and conscience led to the creation of the world’s most famous awards for positive contributions to humanity.