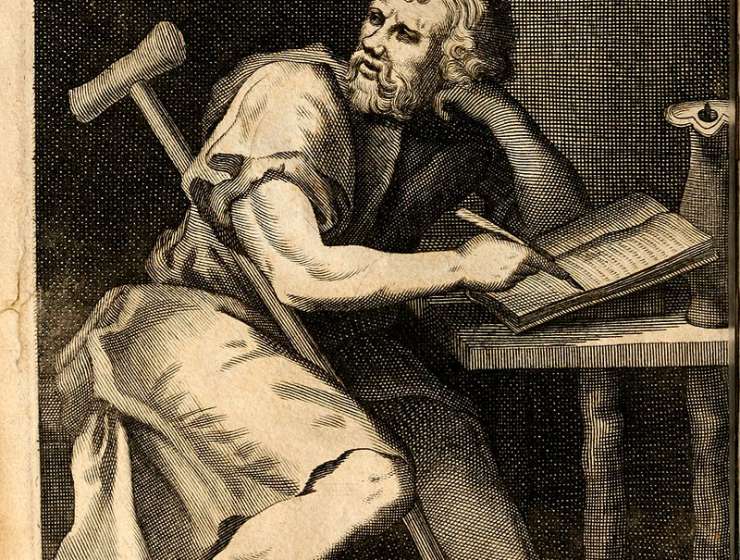 1
198
0
Who Is Epictetus? From Slave To World's Most Sought After Philosopher
philosophy

Part of what makes Stoicism fascinating to study is that three of its most well-known practitioners ranged widely in terms of where they stood in society. Think of Marcus Aurelius, the emperor of the Roman Empire holding one of the most powerful positions in the world. Think of Seneca, who was an adviser to an emperor, renowned playwright and one of the richest people in the Roman Empire. And then there is Epictetus, on the complete opposite, who was born as a slave. That’s what makes Stoicism so powerful: it can provide timeless principles to help us in both good and bad fortune, no matter our station our life.

Epictetus was born nearly 2,000 years ago in Hierapolis (present-day Pamukkale in Turkey) as a slave in a wealthy household. Epaphroditus, his owner, gave him the permission to pursue liberal studies and it is how Epictetus discovered philosophy through the Stoic Musonius Rufus who became his teacher and mentor. Later, Epictetus obtained his freedom shortly after emperor Nero’s death and started teaching philosophy in Rome for nearly 25 years. This lasted until emperor Domitian famously banished all philosophers in Rome. Epictetus fled to Nicopolis in Greece where he founded a philosophy school and taught there until his death.

After his death, Lucian tells us that someone bought Epictetus’s earthenware lamp for 3,000 drachmas (surprisingly enough, that same lamp also mentioned later by James Joyce). But what is so special about the lamp? As Epictetus put it and providing an important Stoic lesson: “I keep an iron lamp by the side of my household gods, and, on hearing a noise at the window, I ran down. I found that the lamp had been stolen. I reflected that the man who stole it was moved by no unreasonable motive. What then? Tomorrow, I say, you will find one of earthenware. Indeed, a man loses only that which he already has.”

Story Continues
dailystoic.com
What Do You Think Of That Genius?