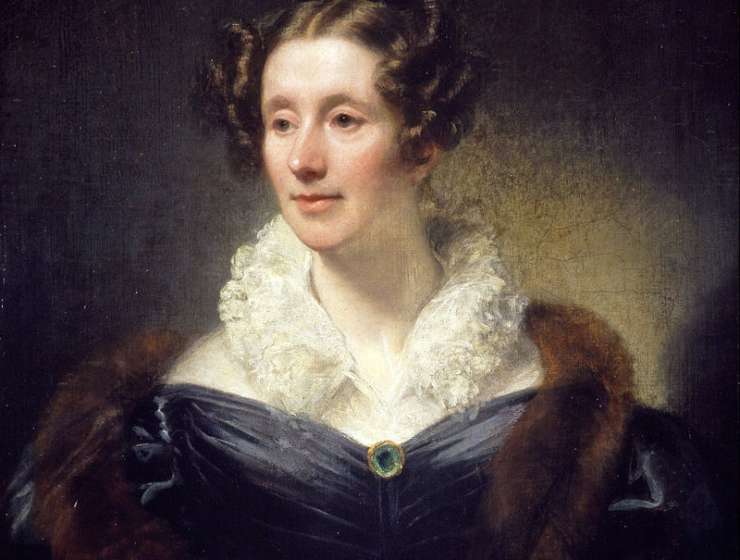 In 1834 mathematician and author Mary Somerville published On the Connexion of the Physical Sciences, a work that was instrumental in the making of modern physics as a discipline. Contemporaries praised the book’s clear and lucid survey of astronomy, experimental physics, and chemistry, and it became a classic of Victorian scientific writing. But Connexion also posed key questions for a rapidly expanding and largely male-dominated world at a moment of intense intellectual ferment. Could women excel at science? Were the scientific writings of a woman inherently different from those of a man? “Notwithstanding all the dreams of theorists,” wrote Cambridge philosopher William Whewell in his review of Connexion, “there is a sex in minds”—in other words, Whewell felt that Somerville’s sex would always set her writings apart from those of her male contemporaries.

During her long life, Somerville occupied an important place in the physical sciences. Her books brought readers up to date with subjects ranging from astronomy and anthropology to microscopy and geology. She introduced the English-speaking world to Pierre Simon Laplace’s celestial mechanics, wrote an outstanding survey of physical geography, and elucidated the common bonds between the sciences at a time when they were being carved up into distinct disciplines. More recently she featured in Mike Leigh’s 2014 feature film Mr. Turner, which depicts Somerville (brilliantly played by Lesley Manville) taking a prism and a hammer from her handbag to demonstrate an experiment about light. In October she appeared on the new £10 note of the Royal Bank of Scotland (see the box on page 48), an honor she controversially won against such candidates as physicist James Clerk Maxwell.