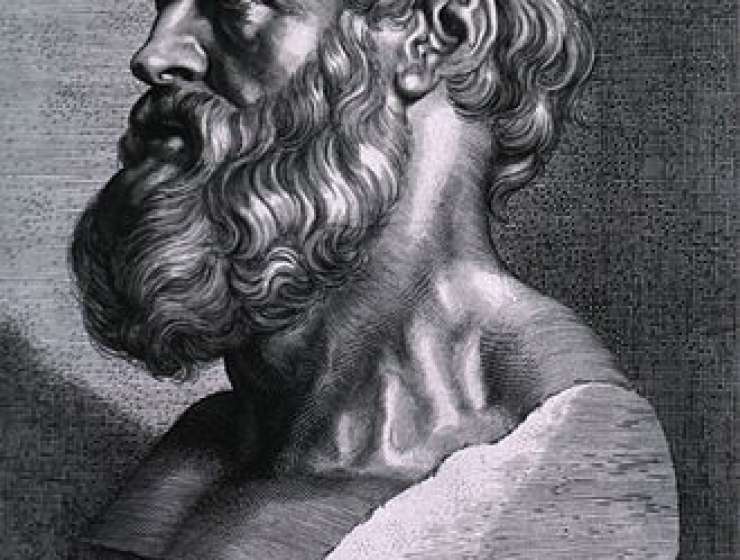 This study presents a methodology for adapting corpus linguistics to the genealogical analysis of translation’s role in the evolution of medical concepts. This methodology is exhibited by means of a case study that draws on a number of corpora to explore how two English translators—Francis Adams, a Scottish physician, and Williams H.S. Jones, a Cambridge philologist, classicist and ancient historian—translated a set of terms in Hippocratic medical texts that refer to how the body reveals illness.

Drawing on the Genealogies of Knowledge subcorpora of ancient Greek and modern English, it examines some of the ways in which translation contributes to the creation of a Hippocratic semiotic discourse in English whose lexical features differ from those attested to in the subcorpus of Greek Hippocratic texts. A comparative analysis of keyword frequency and collocations of Greek semiotic terms such as sēmeion, and English terms such as sign and symptom reveals the different translation strategies Jones and Adams used to translate the text. The result of this process is a Hippocratic semiotic discourse in English whose lexical features do not reflect those in the Hippocratic texts in a straightforward way.