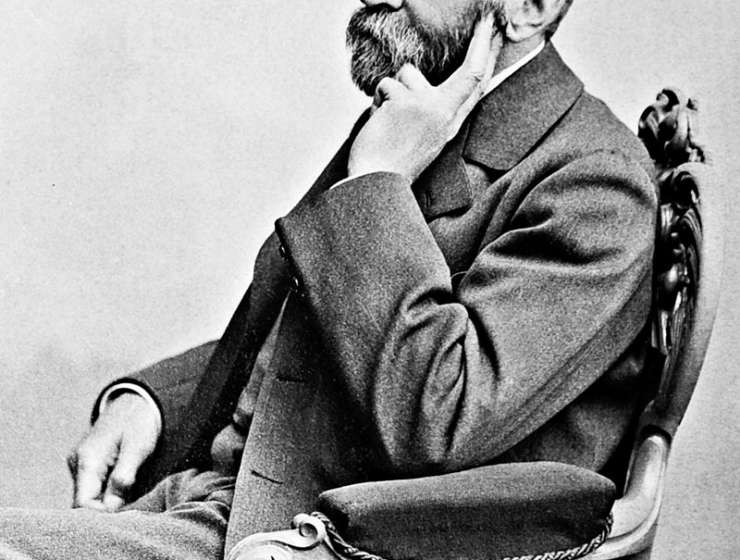 The news that Juan Manuel Santos of Columbia has received the 2016 Nobel Peace Prize for his efforts to end his nation’s decades-old civil war is notable in part because the number of contenders for this year’s award set a new record. There were total of 376 nominees, 228 individuals and 148 organizations.

It also serves as an opportunity to reflect on the prize’s remarkable and sometimes controversial history, starting with its founding by Swedish inventor and industrialist Alfred Nobel.

Alfred Nobel was an extraordinary person. He was born into poverty, the third of eight children, yet became one of the preeminent inventors and industrialists of his day. His father Immanuel, an engineer, later lifted the family’s fortunes by helping to develop the first naval mines successfully deployed in warfare.