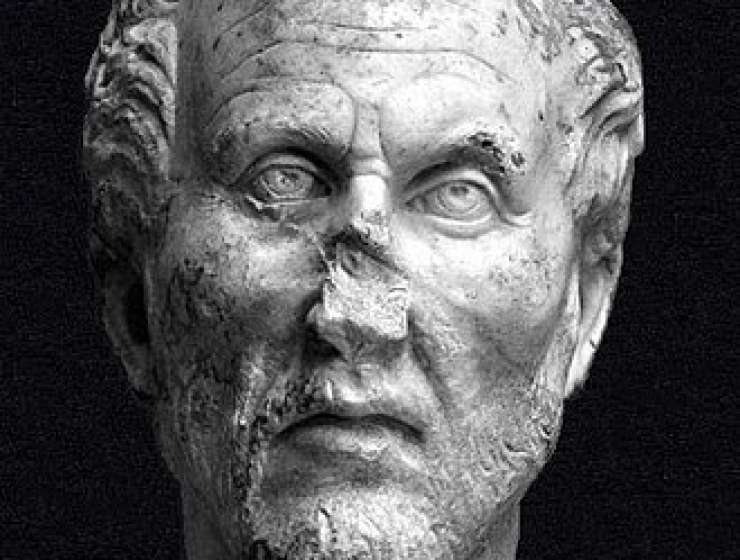 1
203
0
Desire and the Good in Plotinus
philosophy

In this article I offer some philosophical evidence, aside from mystical union with the One, for why ‘the Good’ is an appropriate name for the One, and for why calling the One ‘Good’ is not at odds with the fact that it is beyond knowledge, but rather entails it. To this end, after an initial consideration of the relationship between the good and desire in Plato and Aristotle, I focus on the role that desire plays in relation to the Good in Plotinus' thought.