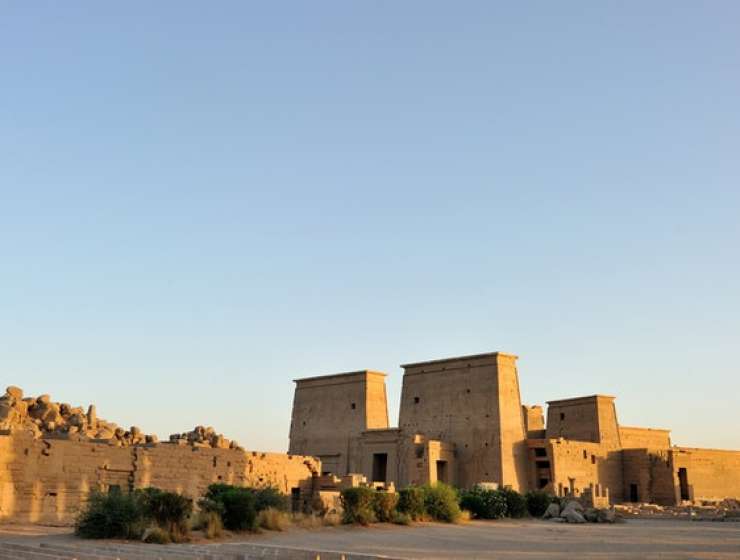 1
149
0
Science: The Concept of Nature in the Thought of John Philoponus
Science

Take the concept associated with the term ‘Israel’. It means different things to different people, even in the Biblical World. It signifies differently to different peoples in various epochs in the history of the biblical World. At Fuller Theological Seminary, the Bible scholar William Sanford LaSor, in his book entitled Israel, explored the meaning of this term across the epochs of the Biblical history with some sense of its mystery in its times and spaces in the history of the world. As a concept, the term possessed various significations across different centuries in a number of diverse contexts, indicating a range of meanings with regard to the realities to which such a concept belongs.

The Bible reader if referred all of these realities by this one term. Ina similar way, the concept of Nature had meant different things to different people in various times and different contexts in our efforts to read the nature of the Universe. The great Quantum physicist, Paul Dirac, could employ the term in his science with the assumption of the real solidity of its significance for his physics. Yet only a few years later, the Cambridge physicist, Roger Penrose, in his magisterial work entitled The Road to reality, can write about the possibility of understanding the wholeness of this Universe: “True—so they might argue—we have been fortunate enough to stumble upon mathematical schemes that accord with Nature in remarkable ways, but the unity of Nature as a whole with some mathematical scheme can be no more than a ‘pipe-dream’. Others might take the view that the very notion of physical reality with a truly objective nature, independent of how we might choose to look at it, is itself a ‘pipe-dream’.” In contrast to the reserve of our more modern scientists about the concept of nature,we find with our philosophers about science, like André Mercier, ample attention to the concept along the lines of Dirac’s assumption What has happened here?

Story Continues
archive.gci.org
What Do You Think Of That Genius?