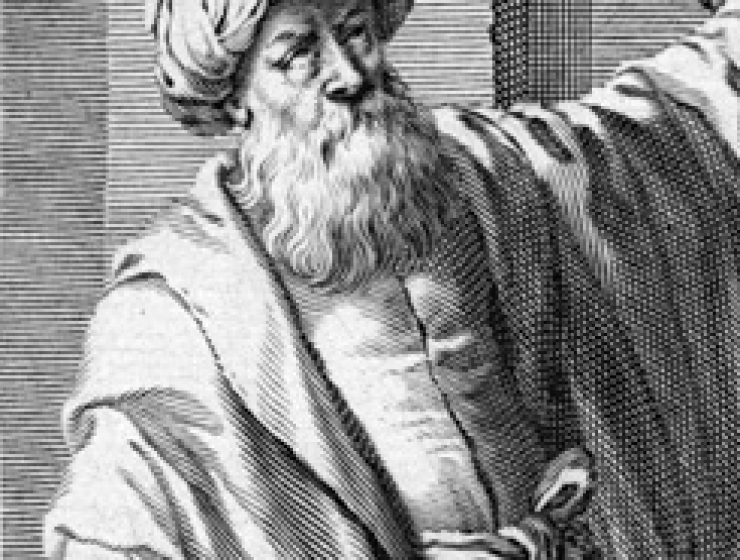 In antiquity there was no differentiation between the eye, light and vision. Optics was the study of vision. Debate continued for nineteen-hundred years, from Plato to Kepler, as to whether vision occurred via extramission, where the eye emitted visual rays or if it happened by intromission, with visual rays entering the eye. Abu Ali al-Hasan Ibn al-Hasan Ibn al-Haytham (967-1042) dispelled the theory of extra mission in his seven volume Kitab al-Manazir, (Book of Optics) which remained the world’s most significant investigation of vision and optics for six hundred years.1 Arguments within optics included a fair understanding of geometry but a poor understanding of anatomy, physiology, physics, color, visual illusions and cerebral function.2 Ibn al-Haytham’s expansive manuscript meticulously describes the experiments he conducted, the specific design of equipment and his observations.

Conflicting theories of intromission, extramission, ocular anatomy and perception abounded in ancient Greece. These were ultimately adopted and refined by Arab philosophers in the following centuries. Ibn al-Haytham melded features of these theories into a single, more comprehensive and more correct explanation of vision, satisfying the differing concerns of natural philosophers, mathematicians and physicians.3 He elaborated on optics, including phenomena now known as visual perception, to produce a new theory which remained the most accurate model describing vision until Johan Kepler in 1604. Ibn al-Haytham’s contributions to mathematics, physics, astronomy and optics are well known to historians of science, yet his work and the primacy of his theories and observations on vision and visual perception remain essentially unknown within optometry and the ophthalmic world today.4–7

Story Continues
medcraveonline.com
What Do You Think Of That Genius?