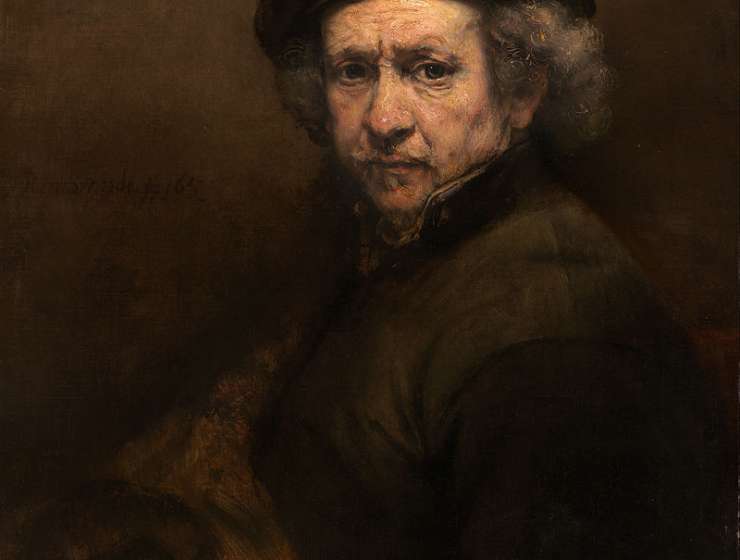 AMSTERDAM — How did Rembrandt die? Considering that he is one of the most famous names in art history, it might come as a surprise that we don’t know.

He was 63 at the time, but scholars say there is no record of any illness. The poets might say he died of grief, about a year after the death of his only surviving son, Titus.

Although Rembrandt enjoyed worldwide fame in his lifetime, in the end he spent far beyond his means, filed for bankruptcy and was living on a pittance. He was buried in a rented, unmarked grave. Later, his remains were dug up and destroyed, and there is no lasting marker of his resting place.