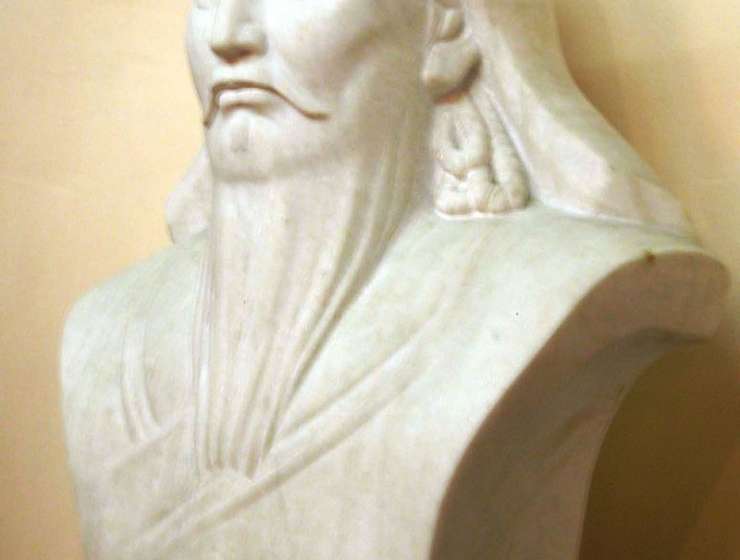 Genghis Khan was the greatest conqueror the world has ever known. He is a legendary figure, perhaps second in fame only to Jesus Christ, and in popular imagery is the very avatar of savagery and barbarism. And what could be more damning for the modern reactionary politician than to be accused of being to the ‘right of Genghis Khan’?

The real Genghis, however, was a genuine phenomenon. He and his sons vanquished peoples from the Adriatic to the Pacific, reaching modern Austria, Finland, Croatia, Hungary, Poland, Vietnam, Burma, Japan and Indonesia. The Mongol empire covered 12 million contiguous square miles – an area as large as Africa. In contrast, the Roman empire was about half the size of the continental USA. By 1240, Mongol conquests covered most of the known world – since the Americas and Australasia were unknown to the ‘world island’ of Europe, Asia and Africa. Modern countries that formed part of the Mongol empire at its greatest extent contain 3 billion of the world’s 7 billion population.