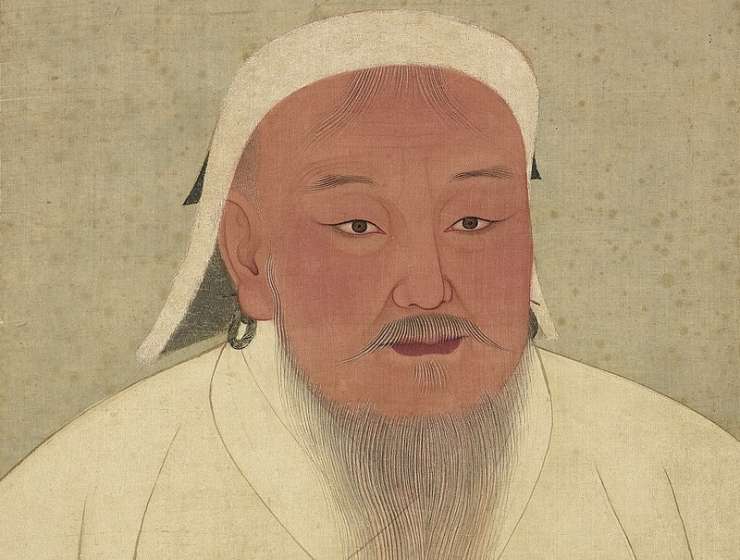 Genghis Khan (ca. 1162–1227) and the Mongols are invariably associated with terrible tales of conquest, destruction, and bloodshed. This famed clan leader and his immediate successors created the largest empire ever to exist, spanning the entire Asian continent from the Pacific Ocean to modern-day Hungary in Europe. Such an empire could not have been shaped without visionary leadership, superior organizational skills, the swiftest and most resilient cavalry ever known, an army of superb archers (the “devil’s horsemen” in Western sources), the existence of politically weakened states across Asia, and, of course, havoc and devastation.

Yet, the legacy of Genghis Khan, his sons, and grandsons is also one of cultural development, artistic achievement, a courtly way of life, and an entire continent united under the so-called Pax Mongolica (“Mongolian Peace”). Few people realize that the Yuan dynasty in China (1271–1368) is part of Genghis Khan’s legacy through its founder, his grandson Khubilai Khan (r. 1260–95). The Mongol empire was at its largest two generations after Genghis Khan and was divided into four main branches, the Yuan (empire of the Great Khan) being the central and most important. The other Mongol states were the Chagatai khanate in Central Asia (ca. 1227–1363), the Golden Horde in southern Russia extending into Europe (ca. 1227–1502), and the Ilkhanid dynasty in Greater Iran (1256–1353).

Story Continues
metmuseum.org
What Do You Think Of That Genius?