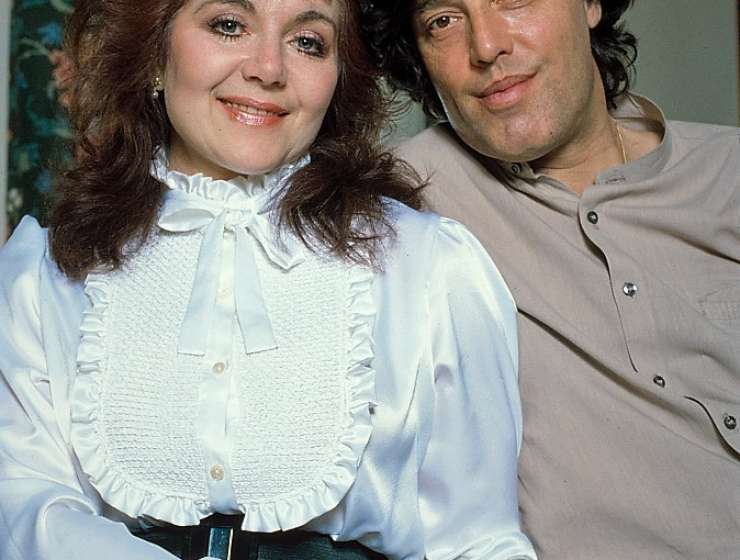 1
178
0
The Future With, or Without, Tom Stoppard
literature

At 83, Tom Stoppard is widely regarded as the English-speaking world’s greatest living playwright. Yet his three-dozen-odd plays elude easy categorization, and it is a further puzzlement that a writer notorious for trafficking in abstruse intellectual concepts should have won popularity on both sides of the Atlantic.

At first glance, he would appear to be a practitioner of what used to be called the “theater of ideas,” but such writers are usually issue-driven propagandists like Ibsen and Shaw. Not so Stoppard. A passionate anti-utopian, his only “cause” is unswerving opposition to totalitarianism, and he writes about it not as a political cause but as an unintended consequence of the coming of modernity. On the other hand, he really does write about ideas—they are, indeed, his preferred subject matter—and this has caused some critics to characterize him as a kind of theatrical journalist who builds his work atop the thoughts of greater men, among them Shakespeare and Samuel Beckett in Rosencrantz and Guildenstern Are Dead (1966), and Alexander Herzen in The Coast of Utopia (2002).

Story Continues
commentary.org
What Do You Think Of That Genius?