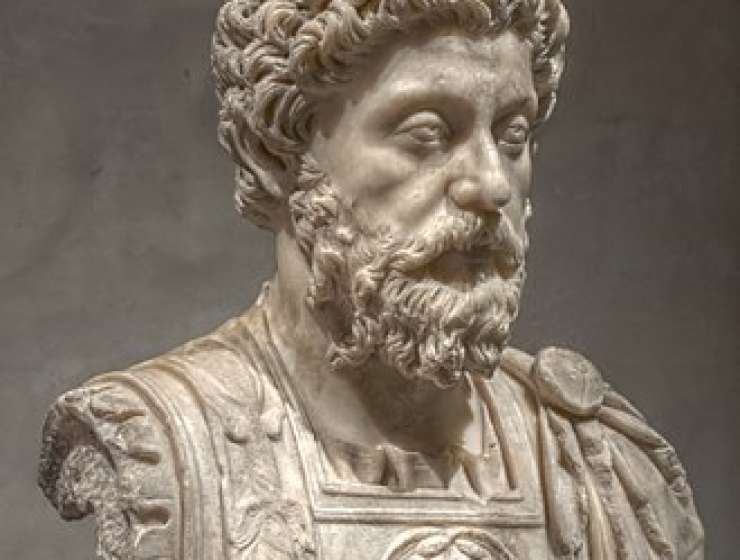 1
205
0
Stoicism in a time of pandemic: how Marcus Aurelius can help
philosophy

The Roman emperor Marcus Aurelius Antoninus was the last famous Stoic philosopher of antiquity. During the last 14 years of his life he faced one of the worst plagues in European history. The Antonine Plague, named after him, was probably caused by a strain of the smallpox virus. It’s estimated to have killed up to 5 million people, possibly including Marcus himself.

From AD166 to around AD180, repeated outbreaks occurred throughout the known world. Roman historians describe the legions being devastated, and entire towns and villages being depopulated and going to ruin. Rome itself was particularly badly affected, carts leaving the city each day piled high with dead bodies.

In the middle of this plague, Marcus wrote a book, known as The Meditations, which records the moral and psychological advice he gave himself at this time. He frequently applies Stoic philosophy to the challenges of coping with pain, illness, anxiety and loss. It’s no stretch of the imagination to view The Meditations as a manual for developing precisely the mental resilience skills required to cope with a pandemic.