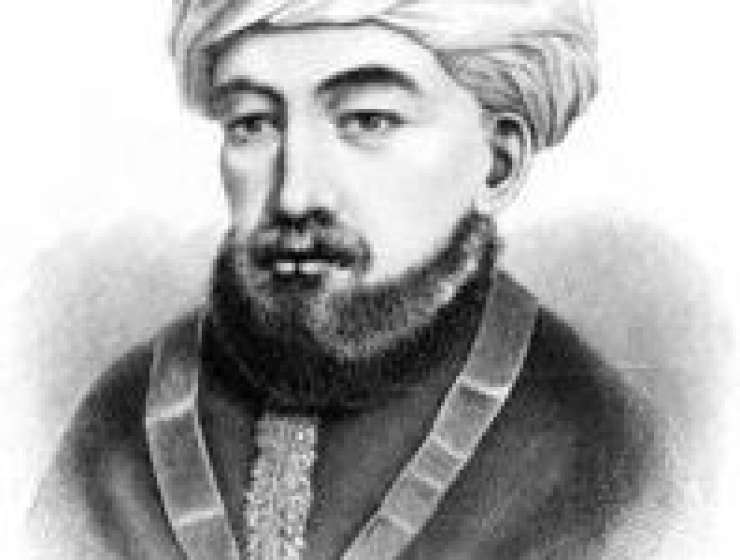 1
165
0
The Maimonides Model for a Regimen of Health: A Comparison with the Contemporary Scenario
philosophy

Rabbi Moses Ben Maimon, known as Maimonides, or The “Rambam” (a Hebrew acronym for his name), was one of the greatest arbiters of all times on matters of Jewish law, one of the greatest philosophers of the Middle Ages, a scientist, and a researcher. In addition, he was a court physician to the Egyptian Sultan. In addition to his monumental work on Jewish law and ethics, his writings on medicine have been considered classics over the generations.

The aim of this paper is to assess Maimonides’ health regimen and to compare his dietary recommendations with contemporary dietary regimens. To this end, Maimonides’ recommendations were compared to the modern guidelines of the United States, the Netherlands, and the World Health Organization (WHO), as well as to the Mediterranean diet, which is popular worldwide. Both marked similarities and contrasts were noted between Maimonides’ and modern recommendations. Most of Maimonides’ medical recommendations remain relevant more than 800 years later.