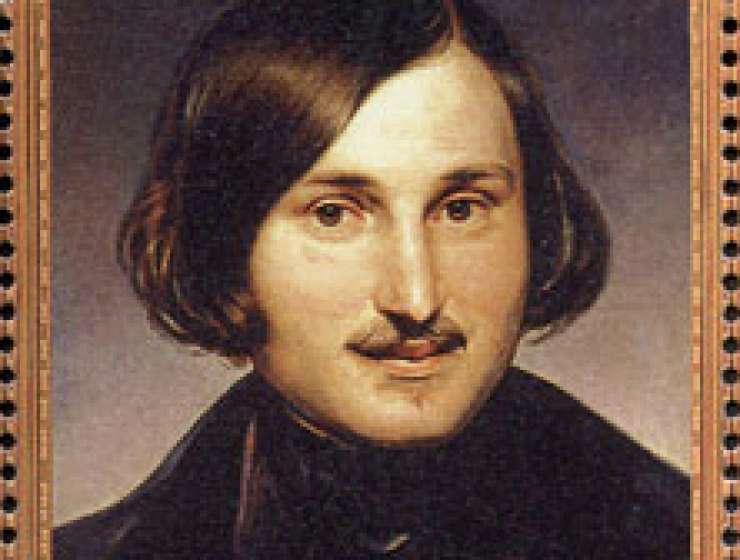 In 1828, a nineteen-year-old Nikolai Gogol arrived in St Petersburg from the Ukrainian provinces, armed with paper and quill and an outsider’s fertile imagination. Over the next fourteen years, first in the capital and then in self-imposed exile in Italy, he wrote a remarkable series of works, which contemporaries read as exposés of the dreary realities of Nicholas I’s stagnation.

Gogol’s gritty St Petersburg tales feature an urban wasteland populated by cowed pen pushers, frustrated artists and petty tradesmen. The city’s unhealthy climate is to blame, as the narrator of “The Overcoat” (1842) tells us, but equally to blame is the stultifying government bureaucracy, which stifles initiative and reduces human beings to functions of their rank. Looking beyond the capital, The Government Inspector (1836), the masterpiece Dead Souls (1842) and numerous shorter narratives take readers to provincial towns teeming with dim-witted, venal human matter.