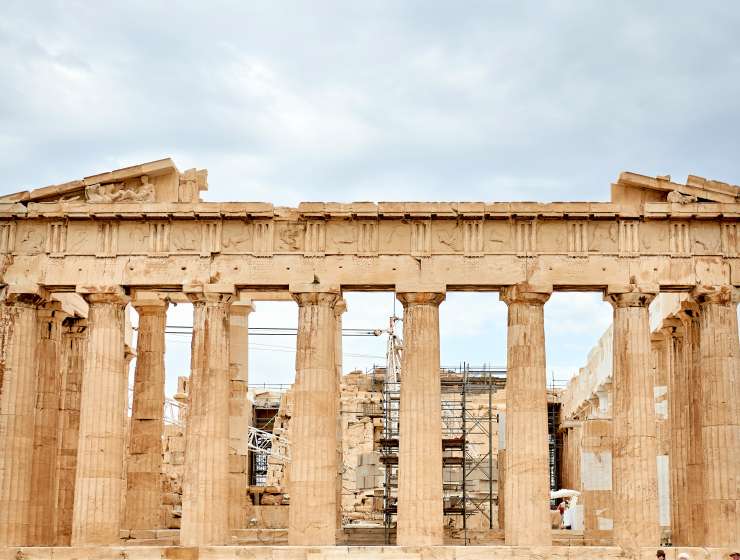 1
98
0
How Thales of Miletus Changed the World
philosophy

There’s no wonder that Thales of Miletus has been named the first of the Seven Sages of Greece. Throughout his life, he managed to impose a scientific way of thinking in many areas, from mathematics to philosophy. An undisputed scholar, he lived between from 624 to 546 B.C., and made a colossal contribution to mankind’s knowledge. In many ways, you could say that Thales changed the world, but what makes him widely popular are usually the theorems which revolutionized math.

Most of what we know today of Thales’ philosophy comes from Aristotle. Some believe that Thales left no writings whatsoever, but that’s still a matter of debate. Som think he wrote two works: ‘On the Solstice’ and ‘On the Equinox’, but neither of them still exists today.

Story Continues
zmescience.com
What Do You Think Of That Genius?