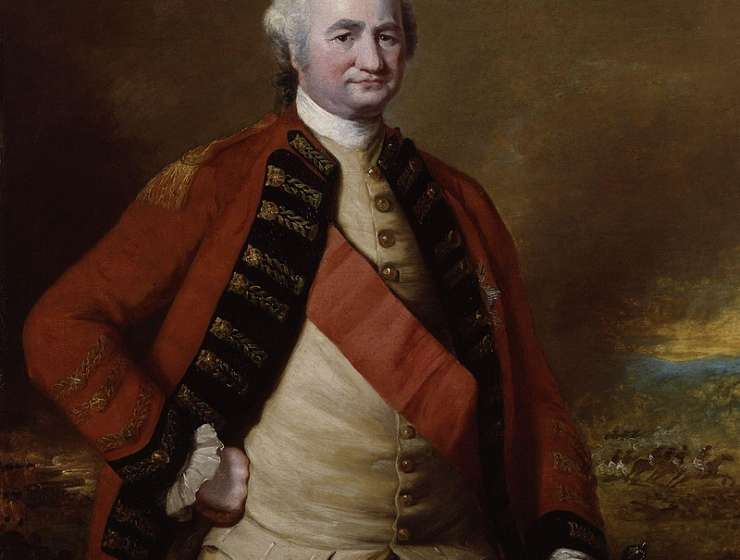 1
191
0
Robert Clive: An ‘unstable sociopath and a racist’, hated both in India and England
military

By August 1756, when news of the fall of Kasimbazar in Murshidabad and the siege of Calcutta by Nawab Siraj ud-Daulah reached the British outpost in Madras, everyone in the English East India Company (EIC) had come to realise the full scale of the disaster it entailed. Going by customs, there would have been a drill to follow: the Company would send a delegation to Murshidabad, negotiations would take place, an indemnity would be paid, and trading resume like before.

None of that happened, because a young, ambitious British military officer had just arrived with his regiments on the Coromandel Coast at Fort St. David, south of Madras, after having successfully captured the fortress at Gheriah, a stronghold of the Marathas. Unlike his fellow officers, Robert Clive saw in the moment of the Company’s defeat in Calcutta an opportunity to not only reclaim the losses but also to unreservedly establish the rule of the East India Company in Bengal.

“This expedition, if attended by success, may enable me to do great things. It is by far the grandest of my undertakings,” wrote Clive in a letter to his father, as quoted in the book, ‘The Anarchy: The relentless rise of the East India Company,’ by historian William Dalrymple. Thereby began the preparations of the journey that would end with the Battle of Plassey in 1757, marking the beginnings of British political supremacy in the subcontinent.