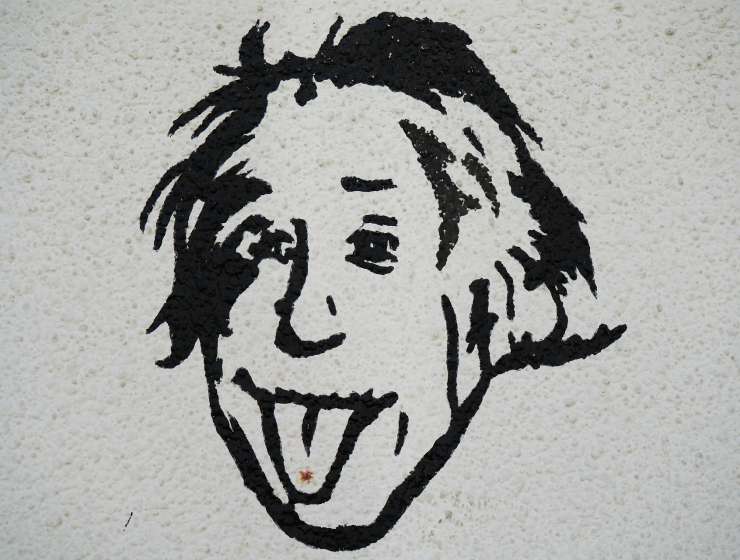 Albert Einstein is a name that is synonymous with genius and innovation. He is widely recognized as the father of modern physics and his contributions to the field have had a profound impact on our understanding of the universe.

Einstein was born in Ulm, Germany in 1879. From a young age, he showed an exceptional aptitude for mathematics and science. He attended the Swiss Federal Polytechnic in Zurich, where he received his diploma in 1900. After graduation, Einstein worked as a patent examiner for a few years before returning to academia to pursue his PhD.

In 1905, Einstein published four groundbreaking papers that would come to define his career and solidify his reputation as a leading physicist. These papers included his theory of special relativity, which introduced the concept of time dilation and the equivalence of mass and energy, and his theory of the photoelectric effect, which explained the behavior of particles when they absorb and emit light.

Einstein's theories were revolutionary and challenged the traditional understanding of physics at the time. They were met with skepticism and resistance from the scientific community, but Einstein's ideas eventually gained widespread acceptance as they were supported by experimental evidence.

In 1915, Einstein published his theory of general relativity, which explained the phenomenon of gravity as the curvature of spacetime caused by the presence of mass and energy. This theory provided a more complete and accurate description of the behavior of objects in the universe and was a major advancement in our understanding of the fundamental forces of nature.

Einstein's contributions to science extended beyond his work in physics. He also made important contributions to the development of the atomic bomb during World War II, and later became a vocal advocate for world peace and nuclear disarmament.

Einstein's legacy extends beyond his scientific achievements. He is also remembered for his wit, his humanitarianism, and his ability to convey complex scientific ideas in a way that was accessible to the general public. His iconic equation E=mc^2 has become a symbol of his genius and is widely recognized even by those who have no background in science.

Einstein's impact on the world of physics cannot be overstated. His theories revolutionized our understanding of the universe and laid the foundation for many of the scientific discoveries that have followed. He is widely recognized as one of the greatest scientists in history and his contributions continue to be celebrated and studied to this day.