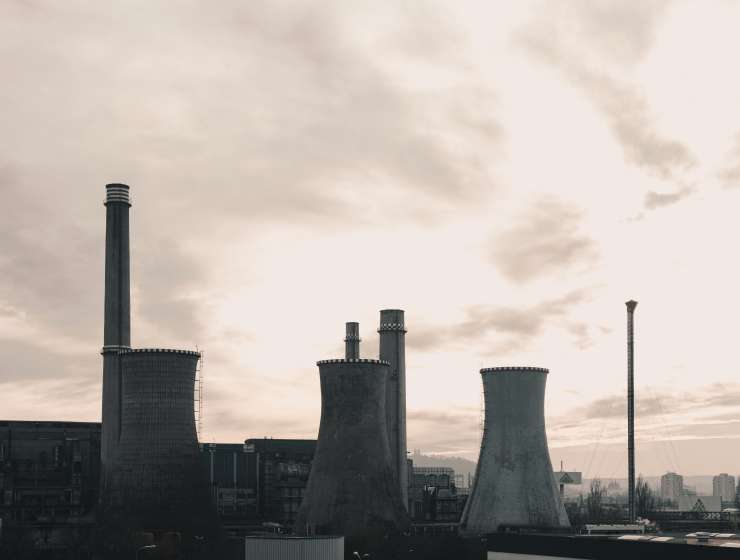 A number of Irishmen have been recognized as Nobel Prize winners: Yeats, Shaw, Beckett and Heaney for Literature, Sean MacBride and John Hume for Peace. But only one Irishman has ever received the Nobel Prize for Physics. In 1951, Irish physicist Ernest Walton and partner John Cockcroft won the Nobel Prize for their invention of the first particle accelerator to split the atom. The Institute of Physics (IOP) Ireland believes that Walton’s recognition is long overdue.

The IOP are now campaigning to have the Marlborough Street Bridge, which is in its early stages of construction, named “The Ernest Walton Bridge” in honor of one of the greatest scientists of the 20th century. The institute created an online petition to garner support in pressuring the Dublin City Council. When the bridge is complete, it will span the River Liffey and will function as a transport, cycle and pedestrian bridge connecting Marlborough Street and Hawkins Street.

Story Continues
irishamerica.com
What Do You Think Of That Genius?