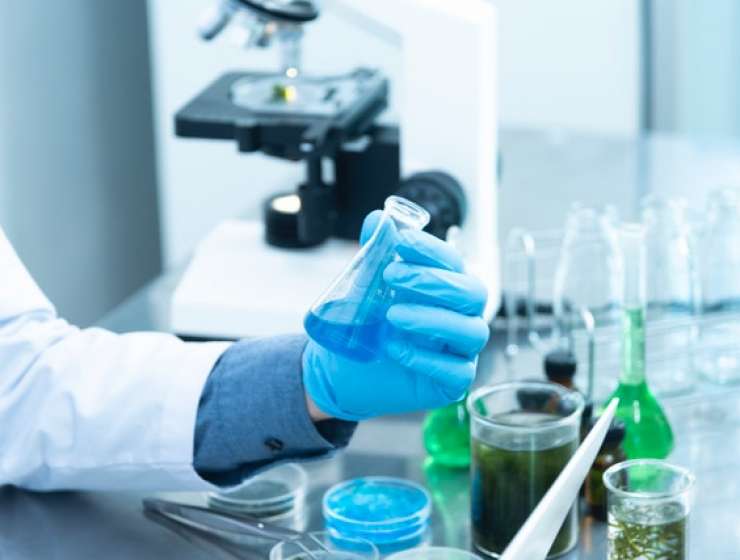 Neither of the authors of this Letter to the Editor was aware of Hevesy’s association with Cornell University despite our longstanding ties to Cornell until one of us (William. C. Klingensmith) noticed the association in Hevesy’s biographic page on the official Nobel website (6). Klingensmith obtained both his undergraduate degree and his medical degree from Cornell in Ithaca and New York City, respectively, and spent his career in nuclear medicine. Joseph R. Osborne did his nuclear medicine training at Columbia University and has subsequently been a faculty member of Weill Cornell Medical College for the last 11 y (with a brief tenure at Memorial Sloan Kettering Cancer Center [affiliated with Cornell]) and is now the program director of the Nuclear Medicine residency and Chief of the Molecular Imaging and Therapeutics Section.

George de Hevesy spent time at an unusually large number of European universities. This fact is sometimes attributed to his family wealth, which allowed him to choose his research environment, but the Nazi takeover of Germany and adjacent countries was also a factor. Here is a brief chronologic list of universities that Hevesy was associated with including selected details: Piarista Catholic Grammar School (graduated in 1903, age 17, specialized in mathematics and physics); University of Budapest (1 y of college); Berlin’s Technical University (to study chemical engineering; contracted pneumonia and was advised to move to a university with a warmer climate); University of Freiburg (completed his doctorate degree in 1908); Technical University of Zurich, Switzerland (postdoctoral assistant; Albert Einstein arrived a year later); Karlsruhe, Germany, (worked with famous chemist Fritz Haber); University of Manchester, Manchester, England (1911, worked with Ernest Rutherford; discovered radiotracer principle at age 27, which led to a Nobel Prize); University of Budapest (1918, professor of physical chemistry); University of Copenhagen (1920, worked with Niels Bohr; began study of biologic systems with radiotracers; co-discoverer of element 72, Hafnium [Hafnia is Latin for Copenhagen]); University of Freiburg (1926, professor of physical chemistry); Cornell University (1930, Baker Lecturer); University of Freiburg (Hevesy loved the city of Freiburg); University of Copenhagen (1934, back to Copenhagen because of Nazi takeover in Germany); Institute of Research in Organic Chemistry, Stockholm, Sweden (1944, became dangerous to remain in Copenhagen because of the Nazis; being a Nobel Laureate allowed him to become a Swedish citizen); and University of Stockholm (in his retirement, he remained an active scientific associate of the University of Stockholm) (1). Hevesy was associated with 8 European universities, several more than once, and 1 American university, Cornell University.

Story Continues
jnm.snmjournals.org
What Do You Think Of That Genius?