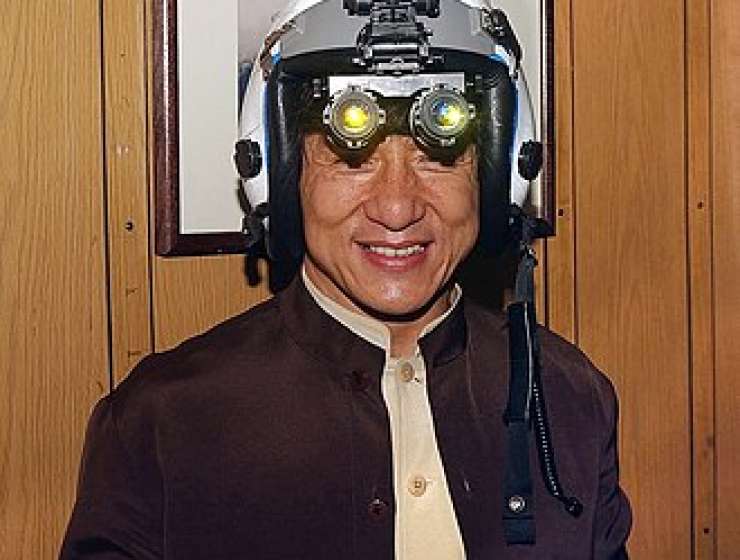 Martial arts legend Jackie Chan has expressed his admiration for and desire to join the Chinese Communist Party, but some Chinese people have said he is not welcome. Many have said on social media that he has cheated on his wife and that his son has used drugs, both of which would disqualify him from membership.

Chan expressed his interest in membership at a symposium organised by the China Film Association last Thursday in Beijing. In a video published by M Video News, an outlet under state broadcaster Central China Television, Chan told a crowd of attendees at the symposium that when he’s abroad, he often says that he’s “proud of being Chinese”.

Story Continues
scmp.com
What Do You Think Of That Genius?