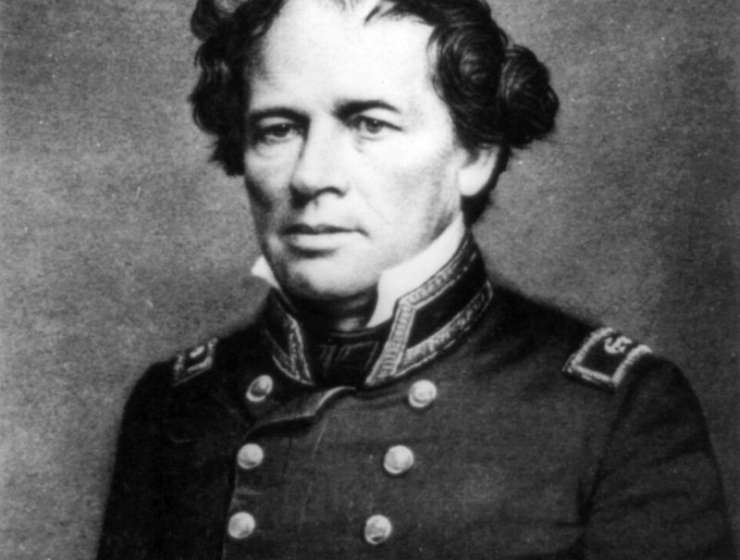 1
123
0
Scientist of the Seas: The Legacy of Matthew Fontaine Maury
military

Matthew Fontaine Maury has been hailed as, among other names, the “Scientist of the Seas” for his contributions to understanding ocean navigation in the mid-19th century. His expertise is evident in his large body of work, and particularly in his maps. But while Maury left an indelible mark on the fields of oceanography and geography at large, his legacy is not without controversy.

Matthew Fontaine Maury was born in 1806 in Spotsylvania County, Virginia. Joining the U.S. Navy at the age of 19, Maury would sail around the world and rise through the ranks, but a stagecoach accident in 1839 left him unfit to continue on the high seas. His next assignment was to helm the Depot of Charts and Instruments, the precursor to the U.S. Naval Observatory. Here, Maury studied meteorology, compiled data from ships’ logs, promoted enhanced record-keeping among captains at sea, and produced charts that would communicate his findings. In harnessing and analyzing thousands of scientific observations from around the world, the results of his work revolutionized our understanding of oceanography, meteorology, and marine navigation.

Over the course of his career, Maury would produce maps, charts, and inventive diagrams that conveyed his new insights on ocean sciences. Among his most striking charts are his depictions of oceanic wind patterns. His 1851 “Trade wind chart of the Atlantic Ocean” is a striking visualization of Atlantic Ocean trade winds across time and space, with recordings made specific to calendar month and location (by latitude and longitude). This highly detailed chart is colored to show regions of trade winds and doldrums. Knowledge of seasonal and geographic changes aided captains in their cross-Atlantic journeys.

Story Continues
blogs.loc.gov
What Do You Think Of That Genius?