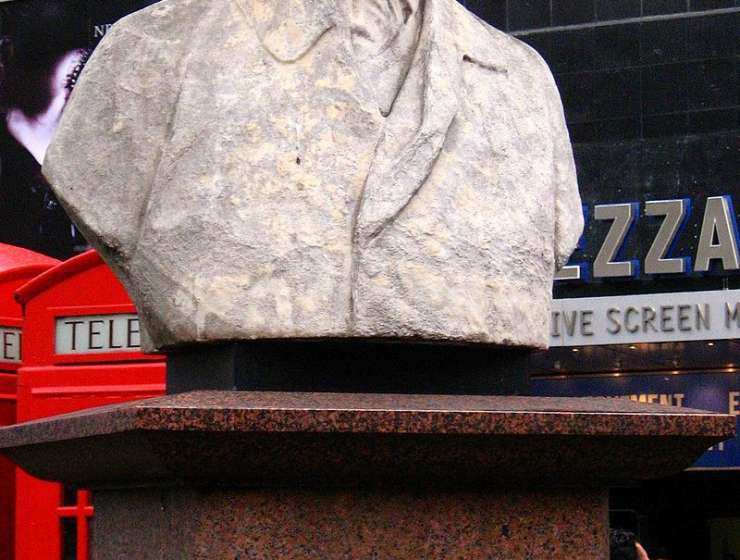 1
205
0
John Hunter: learning from natural experiments, ‘placebos’, and the state of mind of a patient in the 18th century
military

In March 1761, aged 33, John Hunter set sail from Portsmouth as part of an undercover expedition to capture the island of Belle-Île, off the coast of Brittany, in a reckless effort to determine the outcome of the Seven Years War. After the troops succeeded in conquering the island, Hunter and his fellow surgeons were kept busy treating hundreds of wounded British and French soldiers in filthy conditions, without the benefit of either anaesthesia or antiseptic methods. Operating in dirty field hospitals, probing patients' wounds with knives, forceps and fingers encrusted with blood and pus, the army surgeons frequently introduced fatal infection.

Despite the death toll from infection following surgery to remove musket balls and debris, Hunter's colleagues believed that infection was not only a necessary but also a beneficial result of treatment. Hunter believed differently. A passionate advocate of the healing powers of nature, he did not view infection as inevitable and always urged a conservative approach to surgery. In the same way that Ambroise Paré's views about treating battle wounds with hot oil had been changed by observations following a chance, natural experiment two centuries earlier,3,4 John Hunter's conservative views about treatment were confirmed in a natural experiment.