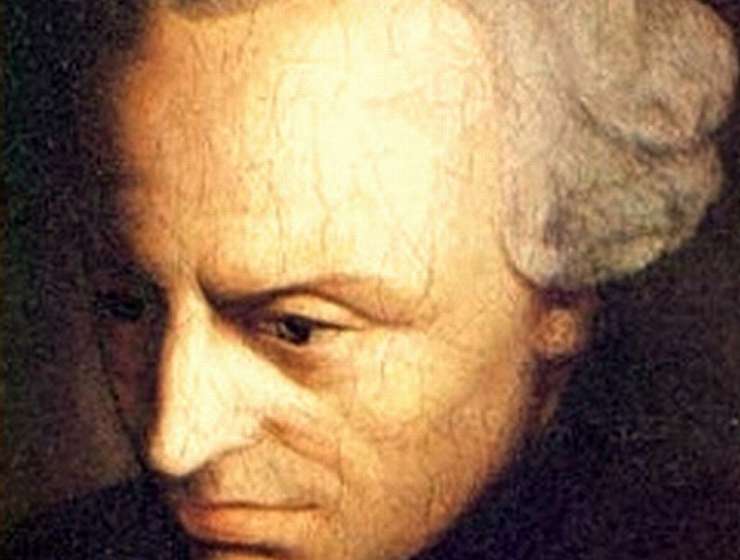 The Value of Humanity in Kant’s Moral Philosophy is a critical exploration of the core themes in Kant’s ethics, namely, the notions of humanity, dignity, good will, autonomy and end-in-itself. There is no gainsaying that Kant’s humanity thesis, which is the bedrock for which this book was written, appears to stand out among the other two formulations—The Universal Law of Nature Formulation and the Autonomy Formulation. Most commentators seem to allude to this fact in that the humanity thesis seems logically attractive and appeals to our intuitions, and it is the grounds for all normative theories, especially, in applied ethics. As Richard Dean points out at the start of this book, the tricky challenge of the humanity thesis is the explanation of the moral obligations it implies (p. 4). Addressing this challenge, therefore, demands an apt explication of its logic vis-à-vis our conventional moral intuitions. This, among other things, is a task that Dean sets to achieve in this book.

Dean begins his analysis with a distinction between the meaning of humanity as construed by some contemporary interpreters and the actual meaning of humanity. According to him, “specialists in Kant’s ethics regard Kantian humanity as some feature possessed by rational beings, and not just as the property of being a member of the human species. This seems correct to me. But there is more disagreement than is generally recognized about exactly which characteristic of rational beings Kant means to pick out as the ‘humanity’ that must be treated as an end in itself” (p. 5). The disagreement is because these scholars believe that the status of humanity is accorded to all well-informed adult human beings that possess at least a minimal rationality, which is logically erroneous. “Humanity, in the sense of the humanity formulation, is indeed equivalent to some feature possessed by rational beings, but not by all minimally rational beings. More so, ‘humanity’ is Kant’s name for the more fully rational nature that is only possessed by a being who accepts moral principles as providing sufficient reasons for action. The humanity that should be treated as an end in itself is a properly ordered will, which gives priority to moral considerations over self-interest. To employ Kant’s terminology, the end in itself is a good will” (p. 6).