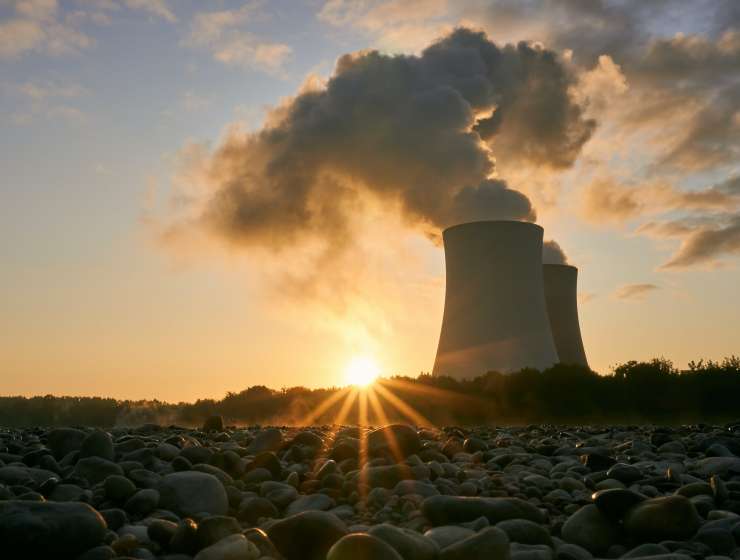 In the past year or so an unorthodox think-tank called Helena has been quietly bringing together an eclectic cross-section of brilliant individuals (mostly bright-eyed millennials) with ambitious goals. They’re focusing on the world’s biggest and most insurmountable problems: climate change and global security issues such as artificial intelligence, cryptocurrencies, and nuclear proliferation. The elite and edgy group includes Nobel laureates, Hollywood stars, technology entrepreneurs, human rights activists, Fortune-list executives, a North Korean refugee, and more, but one of Helena’s most unique members is undoubtedly the 23-year old nuclear physicist Taylor Wilson, once known as “the boy who played with fusion”.

Taylor Wilson garnered international attention from the science world in 2008 when he became the youngest person in history to produce nuclear fusion at just 14 years old, building a reactor capable of smashing atoms in a plasma core at over 500 million degrees Fahrenheit—40 times hotter than the core of the sun—in his parents’ garage. And this all happened after he built a bomb at the age of 10. As a child in Texarkana, Arkansas, Taylor became infatuated with nuclear science after trysts with biology, genetics and chemistry. At age 11, while his classmates were playing with Easy-Bake Ovens, Wilson was taking his crack at building a particle accelerator in an effort to makes homemade radioisotopes.

Story Continues
businessinsider.com
What Do You Think Of That Genius?