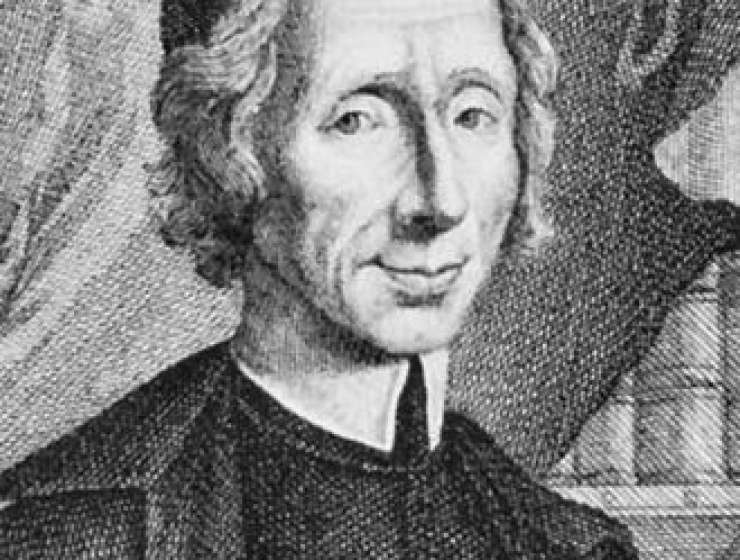 1
105
0
Knowing our nature: A note on Régis’ response to Malebranche
philosophy

Nicolas Malebranche was the first Cartesian philosopher to challenge Descartes’ claim that we are capable of possessing a clear and distinct understanding of the soul's nature. Other Cartesians, including Clauberg, La Forge, and Cordemoy, accepted without question the conclusion of the Second Meditation that the nature of the soul is better known than is the nature of body.

After presenting an overview of Malebranche's argument, this note turns to the Cartesian philosopher Pierre-Sylvain Régis. Régis, like the Cartesians before Malebranche, sides with Descartes in this debate over the question of whether we can have knowledge of our soul's nature, but unlike his predecessors, he provides an original argument defending his position. This argument is, I argue, a direct response to the argument Malebranche had used in his case against Descartes.