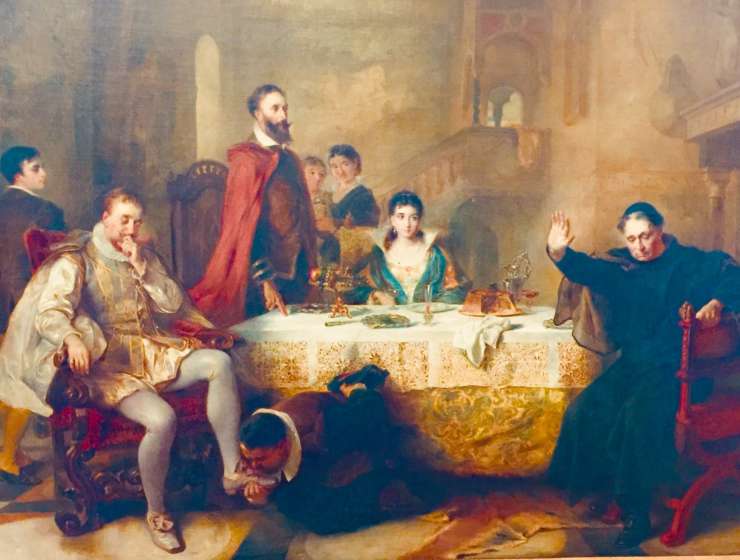 In Miguel de Cervantes’ book Don Quixote, the would-be knight famously told his companion Sancho Panza, “You don't know much about adventures.” Lucky for us, the author did—and traces of the great novel he penned are still present throughout Spain.

Cervantes was born in Alcalá de Henares, Spain, in 1547 and died in Madrid in 1616. During his life, he was a soldier, prisoner and family man who published four novels, 12 short stories, 16 plays and many poems. Though Cervantes is famous today, he died penniless and never saw the result of his fame. But that doesn’t mean he didn’t have an effect on the world at large.

“Cervantes had a pretty big impact on western civilization and western literature,” Steve Yu, Director of Marketing and Business Development for Zicasso, a company that runs a Cervantes tour in Spain, told Smithsonian.com. “He was a big contributor to the humanities and directly influenced The Three Musketeers and Mark Twain’s Huckleberry Finn.” Some researchers believe that Mark Twain even based his characters on Don Quixote and Sancho Panza—Tom Sawyer being the self-made adventurer and Huck Finn the trusty sidekick.