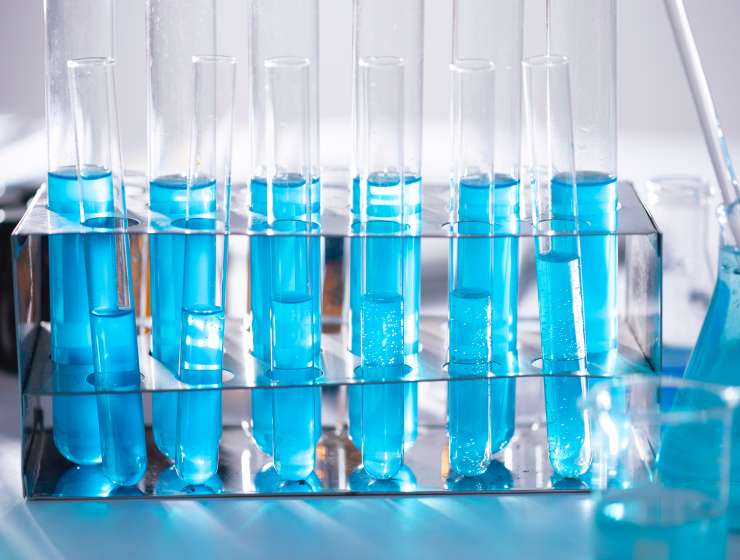 Fred Sanger developed technologies that won him two Nobel Prizes and revolutionized biological research. Yet, in spite of this record, the question has been raised as to whether, in the current scientific climate, he might be unsuccessful in obtaining a grant because of a productivity that would be viewed as too limited. In imagining how a National Institutes of Health study section today might treat a proposal from Sanger to sequence DNA, we can ask whether there are lessons from his career that suggest changes to the grant review process.

FRED Sanger died last November at the age of 95. To many scientists, including me, the two-time Nobel Prize-winner was the most important biologist of the latter half of the 20th century. His ingenious methods for determining the sequence of proteins, RNA, and DNA led directly to many of the achievements of genetics and molecular biology and to the Human Genome Project. Sanger’s death has engendered discussion of whether his style of science could survive in today’s environment and whether a laboratory pursuing bold but untested ideas and producing a modest number of publications would fail to obtain funding in the current peer review climate.

Contrary to the view that he would not win a grant, I will argue that he would receive continuous and substantial funding in the modern scientific world. Nonetheless, that we are having this debate at all indicates that there are fundamental issues with how grant applications are reviewed. By assessing a hypothetical faceoff between Sanger and a National Institutes of Health (NIH) study section, the most common review for an American biologist, we might identify some simple albeit significant fixes.