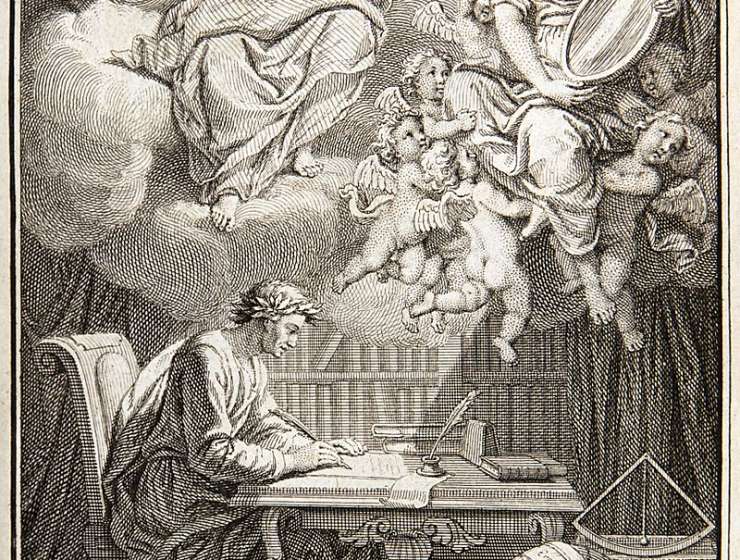 Gabrielle Émilie Le Tonnelier de Breteuil, the Marquise Du Châtelet, was for a long time best known as the lover and companion of Voltaire. But the “divine Émilie,” as he called her, was a brilliant figure of the Enlightenment in her own right. And totally sounds like somebody you’d like to meet.

It’s true that Émilie Du Châtelet was married to someone else during her 15-year long relationship with Voltaire, but her husband is said not to have minded. She and Voltaire collaborated on his book about the elements of Newton’s philosophy, which was radical stuff for a France still enamored with Rene Descartes, but she also published her work and was highly regarded for it. Her Institutions de physique (1740) and translations of Leibniz’s metaphysics impressed even the crustiest academicians. She was, however, barred from all but the public sessions of the Academie des Sciences because of her gender.