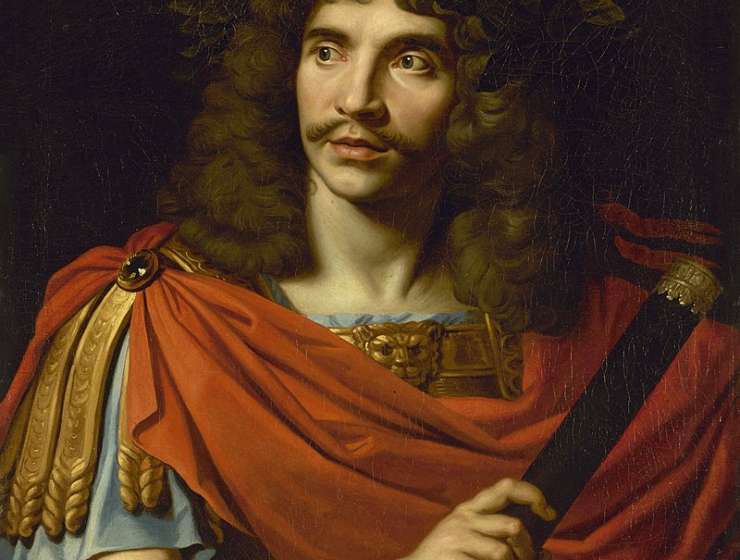 For at least a century, scholars have argued that the supposed lack of education of Molière, the French playwright responsible for seminal masterpieces including Tartuffe and Le Misanthrope, means he could not have written them. Now academics say they have resolved the controversy once and for all, using an algorithm to find that Molière – born Jean-Baptiste Poquelin in 1622– was the author of all his plays.

Molière’s father was one of the appointed furnishers of the royal household, but his son rejected this career for a life on the stage, touring, acting and writing the searing comic plays that would change the face of French theatre. In 1919, French writer Pierre Louÿs claimed that the poet Pierre Corneille had ghostwritten Molière’s most famous works. Since then, questions about Molière’s level of education, his busy schedule and the rarity of surviving manuscripts have kept the debate going.