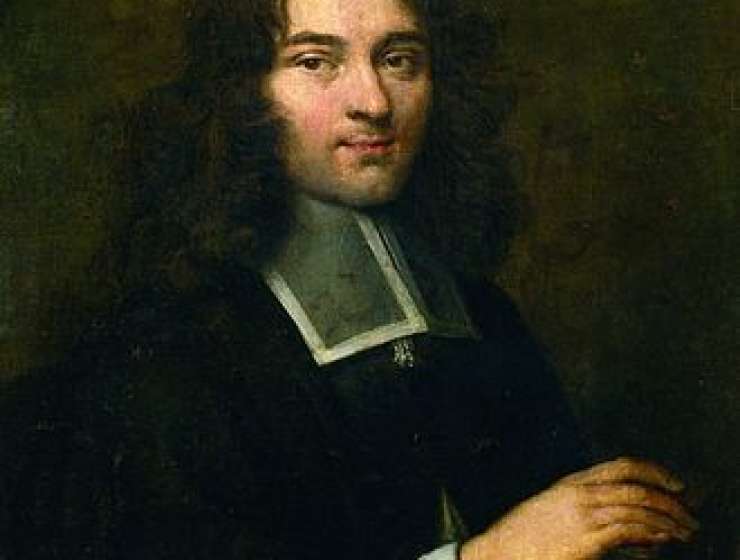 Pierre Bayle (1647–1706) developed an expansive theory of toleration in his Commentaire philosophique (1686) by arguing that tolerance is a universal principle of natural law. However, by situating toleration in natural law rather than positive law, Bayle was brought into theoretical conflict with the Old Testament injunction that the state should punish idolatry. To resolve this conflict, Bayle drew upon the work of early modern Hebraists, particularly the Catholic biblical scholar Richard Simon (1638–1712).

Bayle adapted Simon’s idea that theocracy uniquely shaped the institutions of ancient Israel to argue that prohibitions against idolatry should be exclusive to the Hebrew republic. Bayle argued that the Mosaic Law did not punish someone for their sincerely held religious beliefs but only prohibited treason, and these circumstantial laws should not be emulated by other states. This allowed Bayle to contend for the moral veracity of the Old Testament and the notion that toleration is an unconditional principle of natural law. Bayle’s use of Simon displayed the revolutionary potential of textual critical scholarship in the early modern period, as he adapted Simon’s critical ideas to his own aims of promoting religious toleration within the ecclesiastical and civic spheres of his own confessional context.