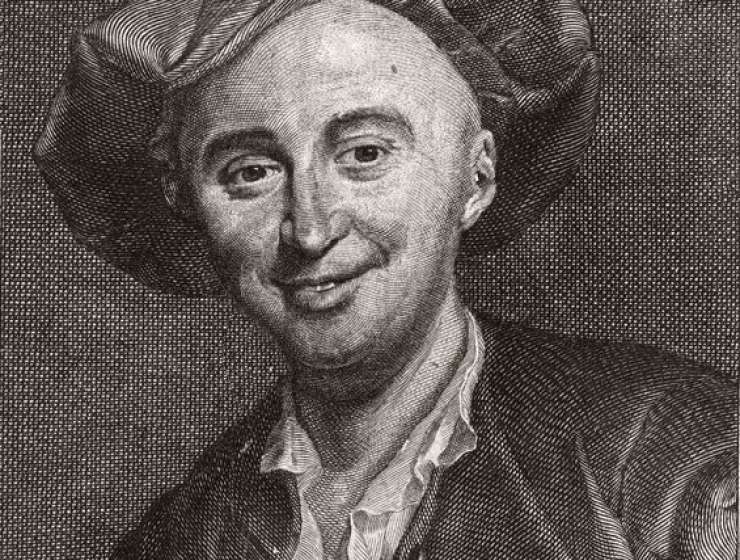 This paper discusses the English translation of one of the Enlightenment’s main works of materialist philosophy, Julien Offray de La Mettrie’s L ’homme machine (1747). Radicalizing the mechanical metaphor that Descartes had applied to animals, La Mettrie’s work states that the human body and the human soul are instances of the same substance. This early emancipatory expression in favour of a scientific study of the human being took issue with the contemporary theological doxa, revealing the changes and mutations that were taking place in the field of knowledge.

The English translation, Man a Machine, appeared in 1749. Drawing on the Bourdieuan concepts of field and habitus and the opposition between ethos and doxa (Maingueneau 2002), this article contextualizes the subversive impact of the original text and offers an analysis of its paratexts, including the reception of the translation in the British periodical press. This is followed by an examination of the translator’s textual interventions to reveal how the translation either makes the materialist claims of the original more explicit or polarizes its assumed communicative purpose vis-à-vis the doxa. While L ’homme machine could only communicate its dissent in elusive terms, the translation highlights the polemical character of the text and communicates its radical ideas more forcefully to a nation that was considered the most liberal of its time.