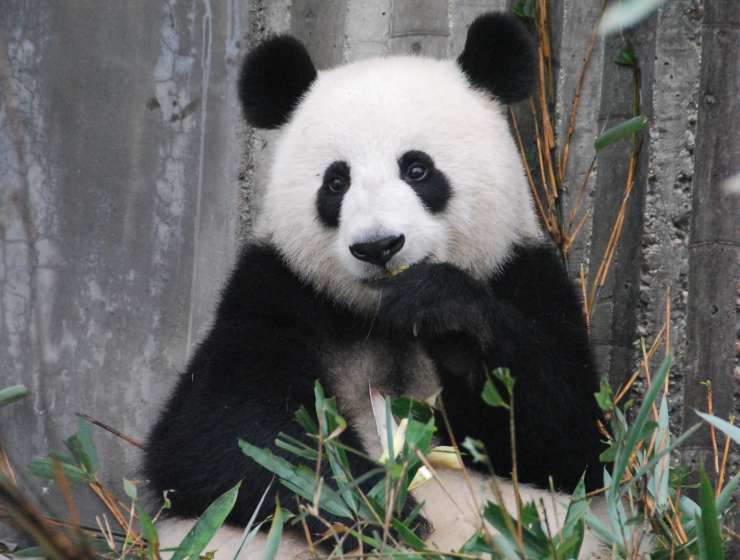 1
219
0
Lamarck and the nucleosome: evolution and environment across 200 years
Nature

Amongst prominent biological scientists of the past 300 years, Lamarck is one of the most widely misunderstood. His distinguished and influential contributions to the taxonomy of plants and invertebrates have been all but lost amidst the furore surrounding attempts to prove or discredit a mechanism he proposed to explain how major phenotypic differences might evolve, namely the inheritance of acquired characteristics. In the present article, Lamarck's ideas on evolution and the processes by which it might occur are described using his own words, and placed in the context of his career and the revolutionary times in which he lived.

A thought experiment brings Lamarck into the twenty-first century to solicit his views on the paradigms and preoccupations that underpin present-day molecular biology. His evolutionary ideas are translated into modern terminology to assess their continuing validity. Stripped to their essential elements, Lamarck's ideas are coincident with recent suggestions that environmentally driven, epigenetic processes play a role in evolutionary change. They can be incorporated into a new synthesis in which a trinity of genetic, epigenetic and environmental factors, linked to Darwinian natural selection, provides a new conceptual framework within which evolutionary processes can be explored.