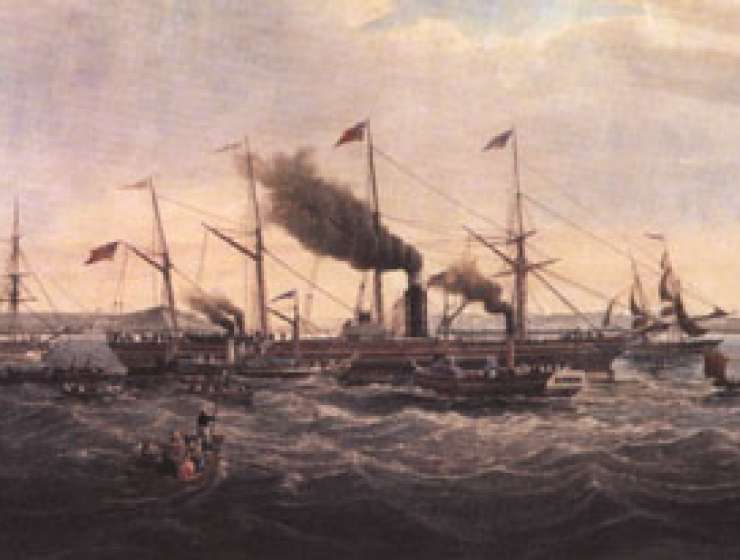 Allowing nothing to stand in his way, Isambard Kingdom Brunel built across gorges, tunnelled under rivers and through hills to construct railway lines, stations, bridges, viaducts and docks.

His three ships, the Great Western, Great Britain and Great Eastern, were the biggest, fastest and most advanced vessels ever seen.

Yet the man who built the Clifton Suspension Bridge and the Great Western Railway was plagued by self-doubt, particularly when it came to his diminutive stature.