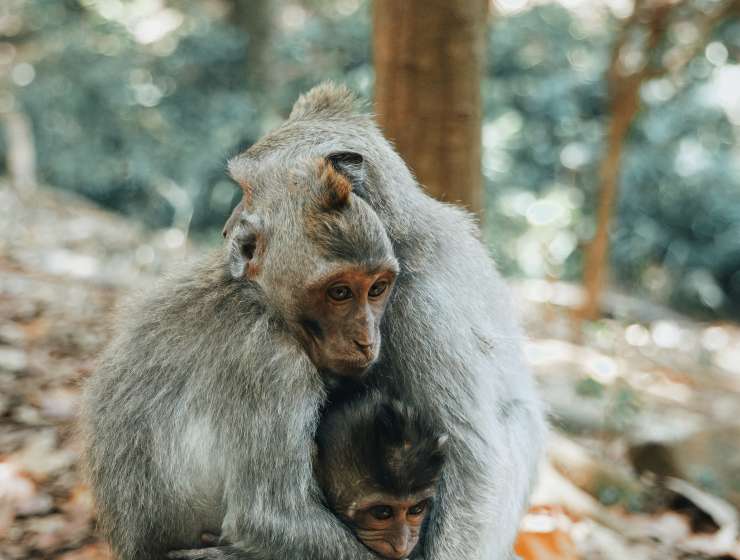 1
202
0
Lamarck, Evolution, and the Inheritance of Acquired Characters
Nature

Scientists are not always remembered for the ideas they cherished most. In the case of the French biologist Jean-Baptiste Lamarck, his name since the end of the nineteenth century has been tightly linked to the idea of the inheritance of acquired characters. This was indeed an idea that he endorsed, but he did not claim it as his own nor did he give it much thought.

He took pride instead in advancing the ideas that (1) nature produced successively all the different forms of life on earth, and (2) environmentally induced behavioral changes lead the way in species change. This article surveys Lamarck’s ideas about organic change, identifies several ironies with respect to how his name is commonly remembered, and suggests that some historical justice might be done by using the adjective “Lamarckian” to denote something more (or other) than a belief in the inheritance of acquired characters.