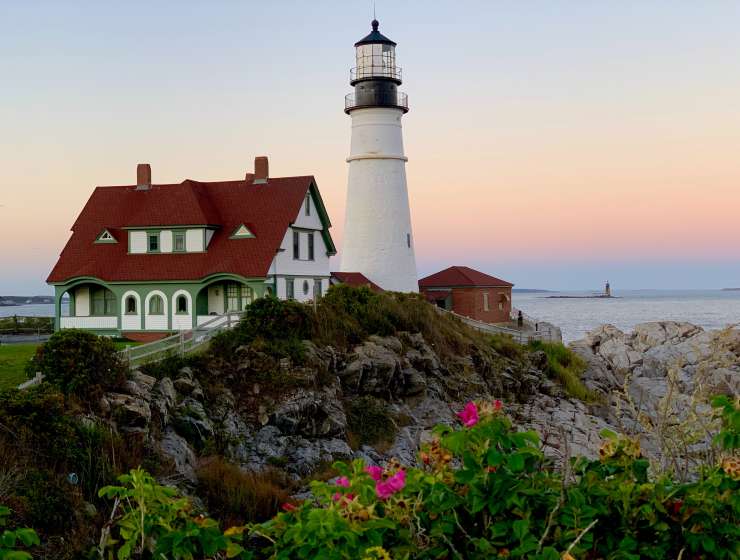 While Roman Catholic commentary on specific phases of American life and politics fills many volumes, particularly in the form of periodical literature, systematic analyses of American government in terms of the philosophy of-the Church Fathers and the great scholastics are rarely encountered. Certainly, such an examination addressed to the general reading public is exceptional. Even more unusual is it to find a work from this viewpoint accepted as an influential element in our intellectual development and heritage.

Such, however, has been the happy fate of Orestes A. Brownson's The American Republic, which has found its way even into text book discussions of American political ideas. Yet, while the reasons for its notice are, in historical retrospect, understandable, the resultant analysis has done the work somewhat less than justice. It has been treated almost exclusively as part of the literature which marked the triumph of Republicanism and nationalism against the Confederacy and the states' rights doctrine.

Now, while Brownson, who entered his spiritual and intellectual resting place after finding Presbyterianism, Universalism, and Unitarianism successively inadequate to his needs, undoubtedly desired to justify the triumphant federal union against its opponents, his fundamental objective, in which he revealed the ardor not unusual in converts, was to show the nature of American political institutions in the light of the tradition of Roman Catholic moral and political philosophy. Indeed, while he deplored the extreme states' rights idea as manifested in Secession, he was even more concerned with the problem of excessive centralization, which he saw as the great potential danger for the future.