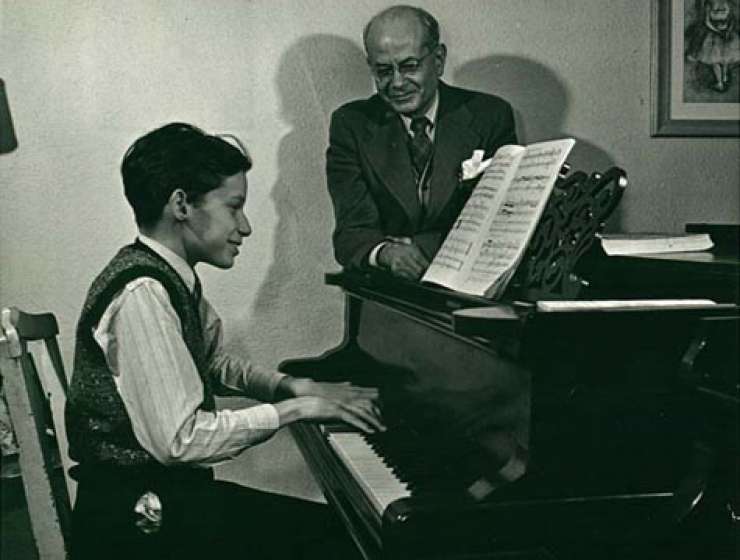 Bach’s “Goldberg Variations” framed Glenn Gould’s recording career and came to define him in ways that he would not have foreseen when he chose the work in 1955 as the vehicle for his Columbia Masterworks (now Sony Classical) debut. Then 22 years old, Gould had been playing the work for five years, and though he was fascinated with it, he did not consider it his signature piece. He regarded himself more as a Beethoven and new-music pianist. Moreover, the “Goldbergs” and their composer were generally regarded, at the time, as the province of antiquarian specialists—an attitude Gould’s recording helped change.

When it was released, in January 1956, listeners were dazzled by the breakneck tempos and textural clarity of Gould’s reading. But Gould, a deep thinker and restless interpreter, came to see the recording as an artifact of his callow youth. He recorded the “Goldbergs” again in 1981, taking slower tempos and building his reading on a deeply personalized approach to tempo relationships. The remake was released in September 1982; a month later, Gould died, after a stroke, at age 50.