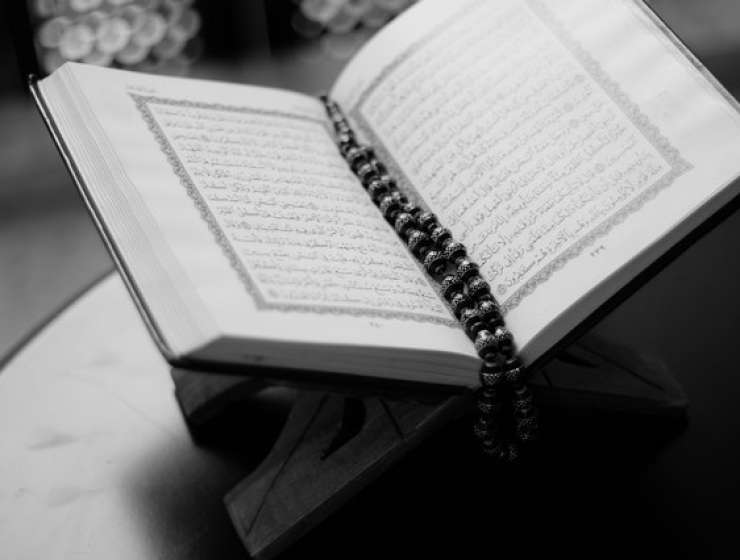 Philosophy is a Greek word that means ‘love of wisdom.’ Philosophers are the lovers of wisdom. They seek truth and strive to understand the realities of the world. Hence, following the literal linguistic meaning, all truth seekers are considered philosophers.

Philosophy as a science does not differ much from the aforementioned meaning. It is a study whereby one seeks truth by questioning, answering, and arguing to some of the most basic questions in life. This science becomes present in the Muslim world when Muslims expanded and entered Syria and Egypt.

In the Islamic tradition, philosophers are usually called hukama’ which means the wise men. Likewise, they sometimes identified philosophy with the Arabic word hikmah which means wisdom. Hikmah or wisdom, according to the linguists and Arabs, is defined as ‘knowledge accompanied by the practice of that knowledge.’ This definition is in line with Islamic teaching. This can be found in one of the prayers Prophet Muhammad s.a.w. has taught us.

Story Continues
muslim.sg
What Do You Think Of That Genius?